As part of the International Building Exhibition in Berlin in 1957 (Interbau 1957 / or IBA 57), a new residential area was created in Berlin (West Berlin) between the Spree and the large Tiergarten: The Hansaviertel (Hansa Quarter). Prominent and well-known architects created their own style, which is still preserved today. The Interbau 1957 exhibition of the completed buildings, which was open to the public for viewing, took place between 6 July and 29 September 1957.

The photo agency frontalvision has exclusive historical photo material from the opening day of Interbau 1957, which is available directly in the image database. On the occasion of the 65th anniversary in July 2022, we conducted a walk-through.

Here are some comparison photos from Interbau buildings 1957-2022

The building known as the Giraffe high-rise (Allbeton-Haus) was one of the first construction projects of the Hansa Quarter and was completed and occupied for the Interbau. The building is located at Klopstockstraße 2. The architects were K. Müller-Rehm and G. Siegmann.

The Walter-Gropius-Haus is a residential building with nine storeys and 66 condominiums at Händelallee 1-9 in Berlin’s Hansaviertel district at the Großer Tiergarten.

The striking seven-storey pane high-rise at Altonaer Straße 4-14 was built by the Brazilian architect Oscar Niemeyer. He followed the idea of “modern living” with generous floor plans and open spaces flooded with light.

Schwedenhaus at Altonaer Straße 3-9, corner of Kloppstockstraße in the Hansaviertel district of Berlin 1957. A building by the architects Fritz Jaenecke and Sten Samuelson.

You can find more comparative photos of the Interbau 1957-2022 buildings in our image database: 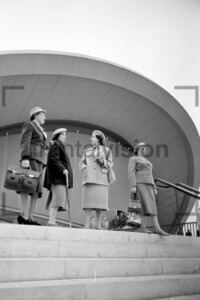 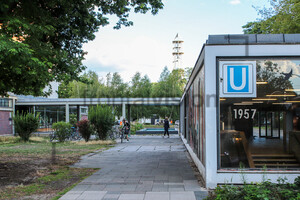 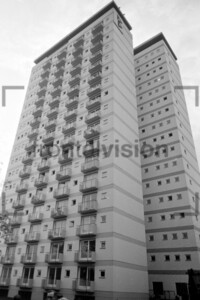 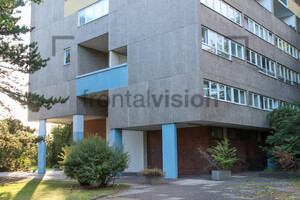 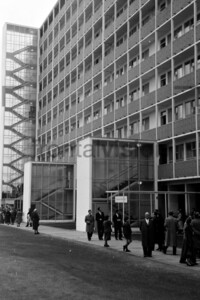 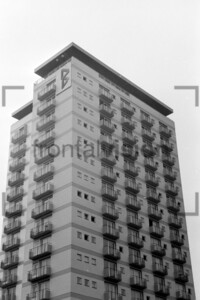 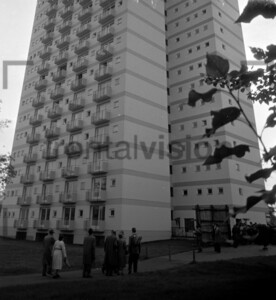 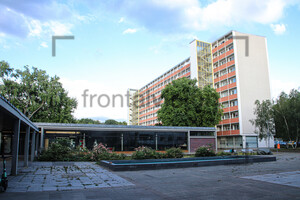 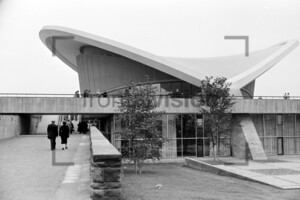 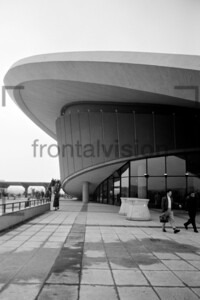 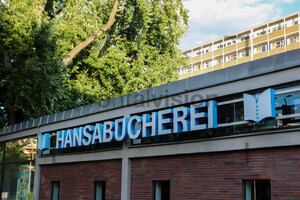 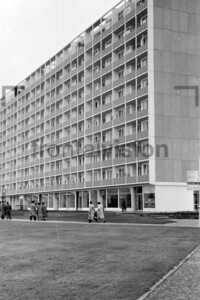 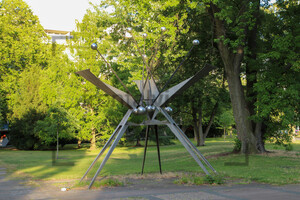 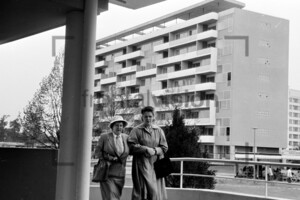 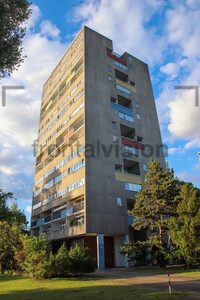 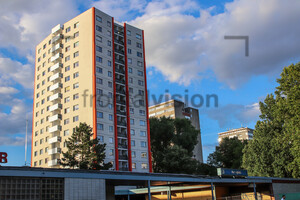 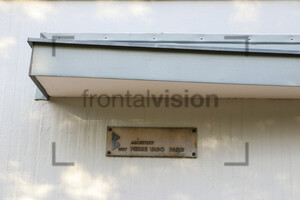 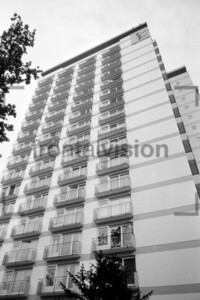 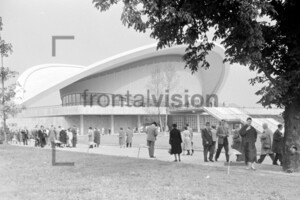 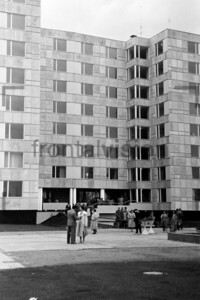