Selected pictures from the test match between Alemannia Aachen (Regionalliga West) and Rot-Weiss Essen (3. Liga) on 16 July 2022. One week before the start of the 2022/2023 season in the Regionalliga West and the third division, the two traditional clubs tested their training level in the West match. The preparation match took place as part of Aachen’s season opening at the Stadion Tivoli in Aachen.

The final score was 1:3 in front of 2,700 spectators. The goalscorers for Rot-Weiss Essen were Ron Berlinski in the 29th and 47th minutes and Simon Engelmann in the 67th minute. Jannik Mause scored the intervening goal for Alemannia Aachen. 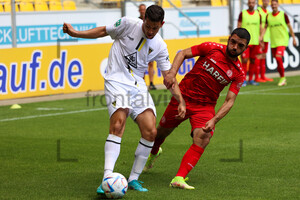 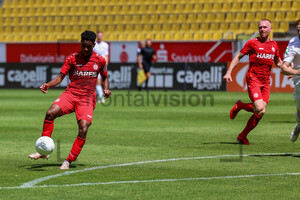 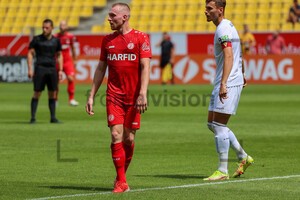 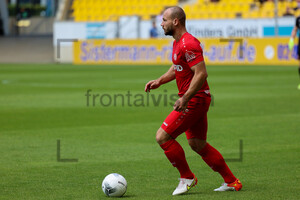 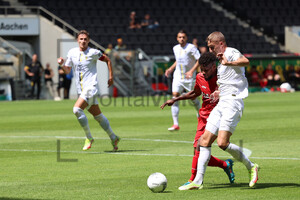 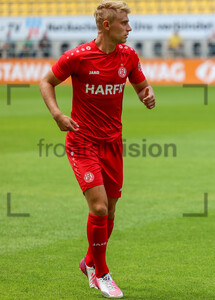 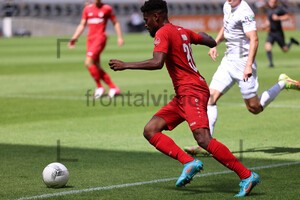 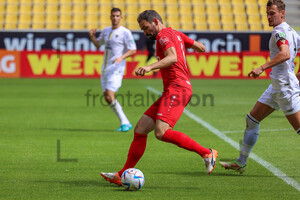 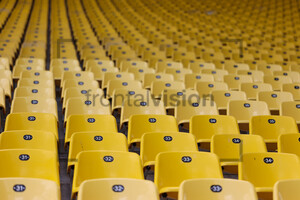 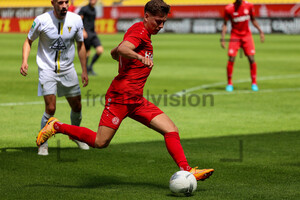 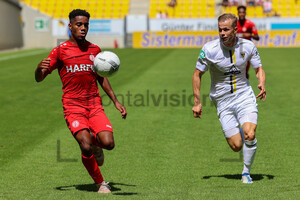 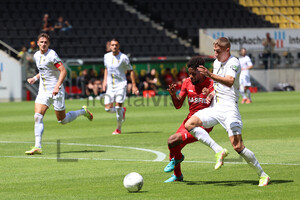 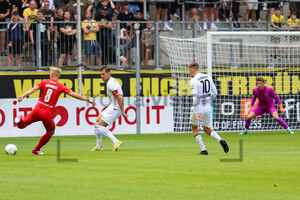 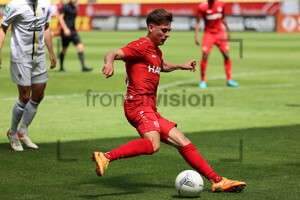 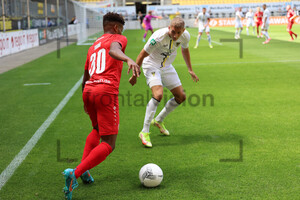 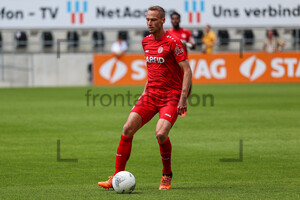 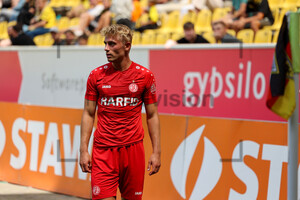 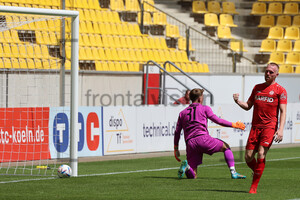 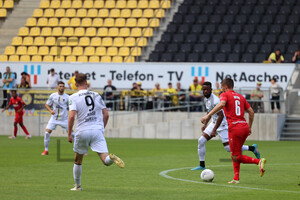 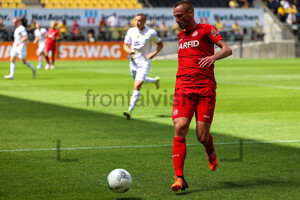