The Arrow of Brabant (also Brabantse Pijl or La Flèche Brabançonne) is a one-day professional road cycling race in the Belgian province of Brabant. The course runs with 28 climbs from Leuven to Overijse southeast of Brussels. The race is now part of the UCI ProSeries race series. Since 2016, an international women’s race has also been held.

The elite women’s race on 13 April 2022 with start in Sint-Pieters-Leeuw and finish in Overijse was won after 141.2 kilometres with an average speed of 38.862 km/h by Demi Vollering (Team SD Worx) from the Netherlands ahead of Katarzyna NIEWIADOMA (Canyon//SRAM Racing) and Liane LIPPERT (Team DSM). 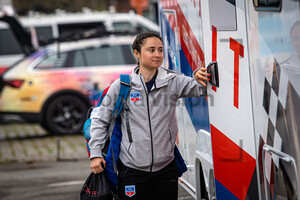 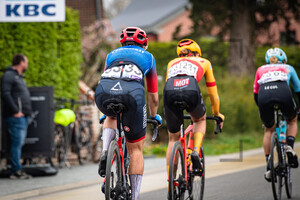 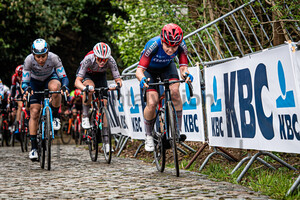 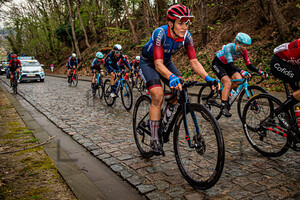 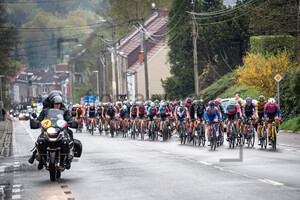 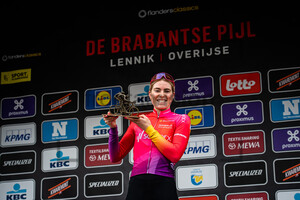 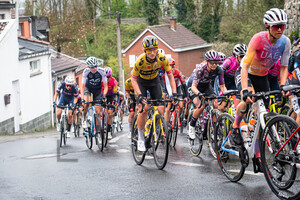 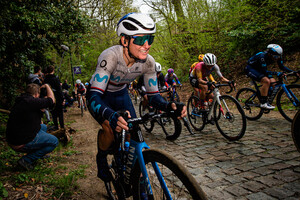 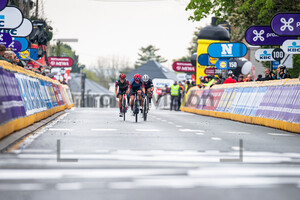 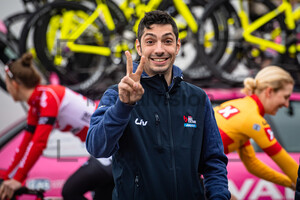 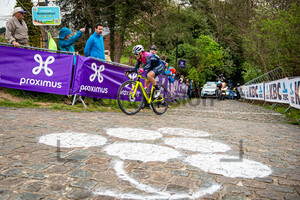 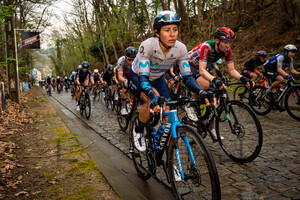 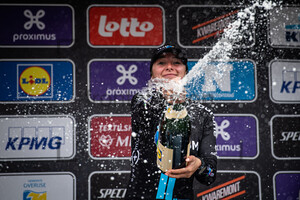 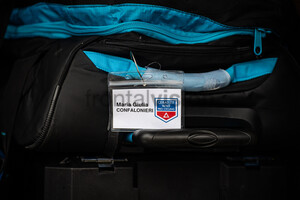 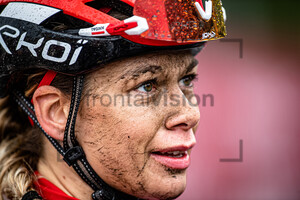 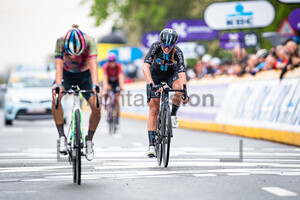 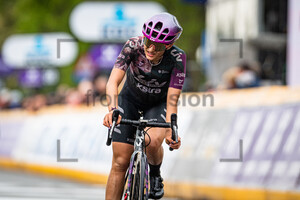 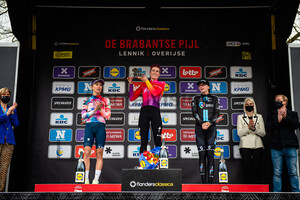 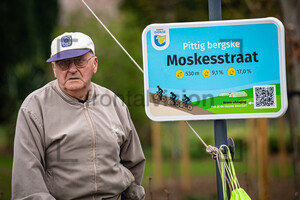 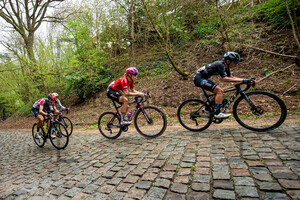