For the fifth time, the Brugge-De Panne cycling classic (also called Three Days of Bruges-De Panne) for women took place. It started on 24 March 2022 under the label Exterioo Women’s Classic. The length of the course was 162.8 kilometres. While the race was relatively relaxed with some breakaway attempts, it became chaotic towards the end. First there was a mass crash 17 kilometres and then another one three kilometres before the finish. In the end, only 50 riders reached the finish. 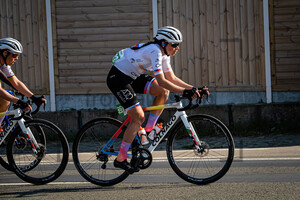 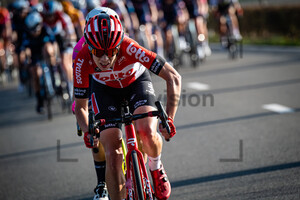 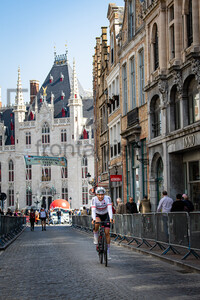 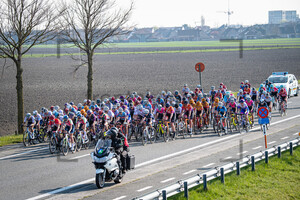 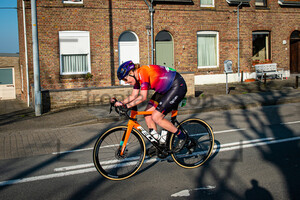 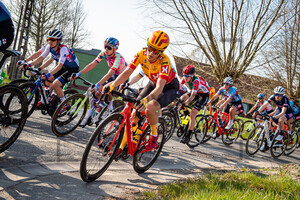 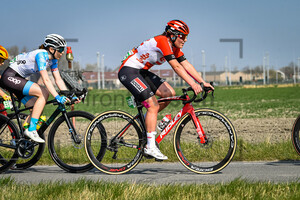 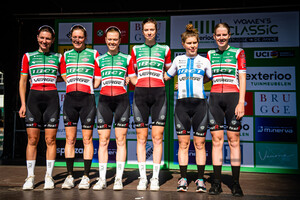 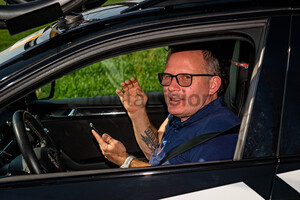 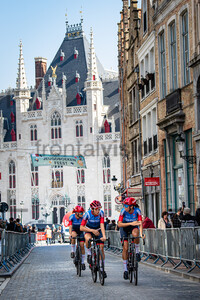 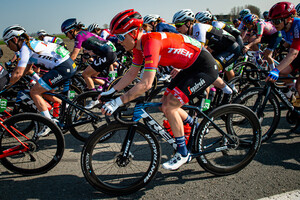 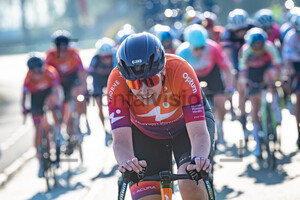 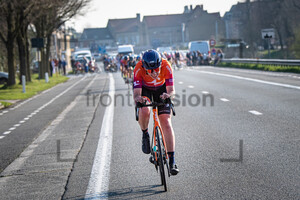 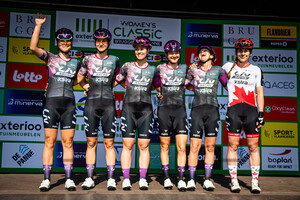 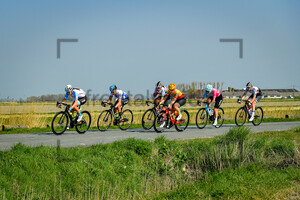 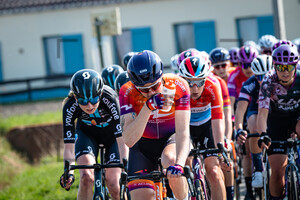 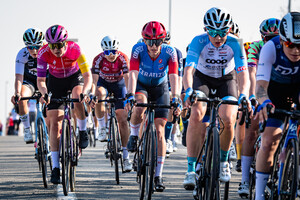 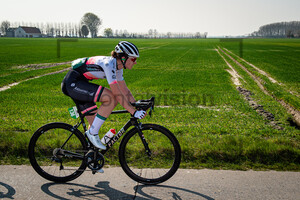 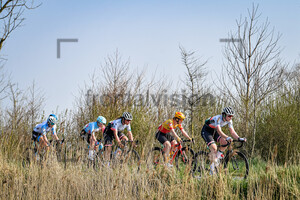 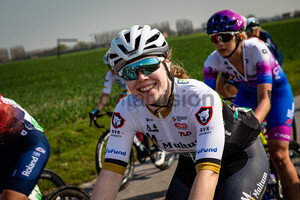