The E3 Harelbeke (currently after the sponsor E3 Saxo Bank Classic, formerly E3 BinckBank Classic and E3-Prijs Vlaanderen) is a classic Belgian one-day road cycling race and is held annually in spring usually at the end of March as part of numerous other classic races (after Quer durch Flandern and before Gent-Wevelgem the Tour of Flanders and the Schelde Prize). The E3 Harelbeke was first held in 1958, when the E3 motorway (now the A14) was built between Harelbeke and Antwerp. The motorway was the inspiration for the name of the race.

At the 64th edition of the traditional race on 25 March 2022, the Belgian Wout van Aert won after 204 kilometres ahead of the Frenchman Christophe Laporte and the Swiss Stefan Küng. 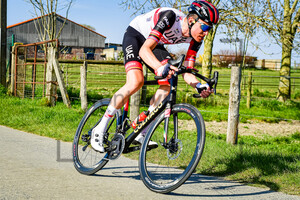 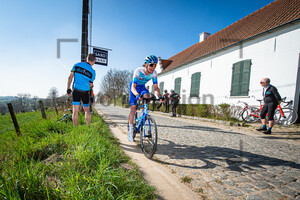 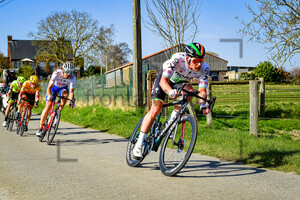 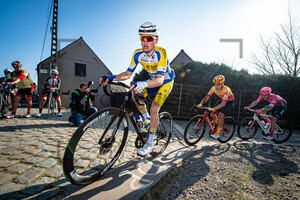 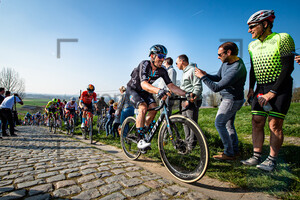 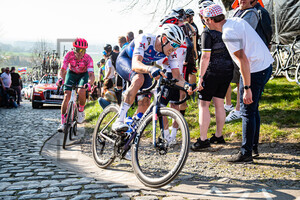 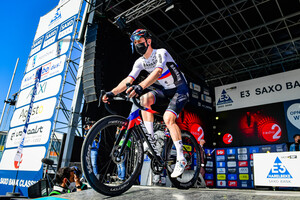 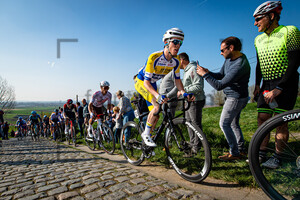 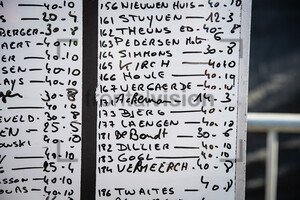 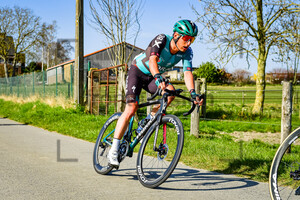 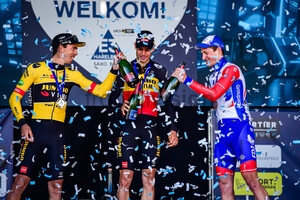 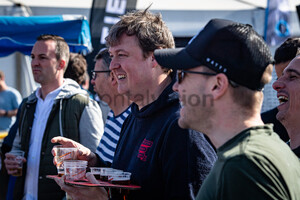 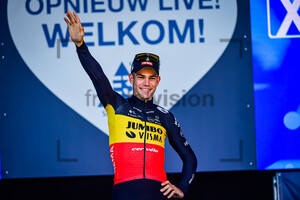 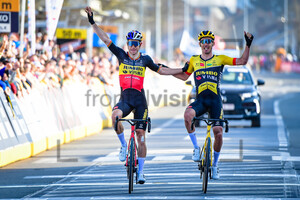 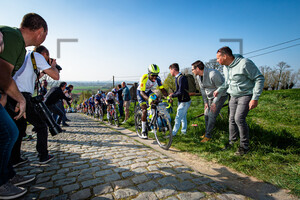 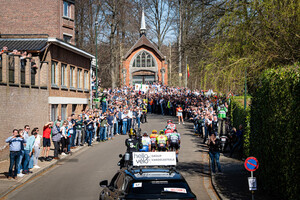 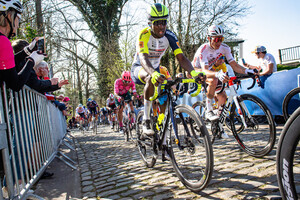 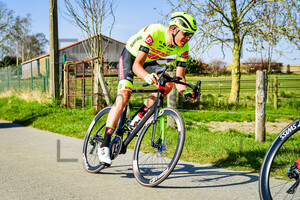 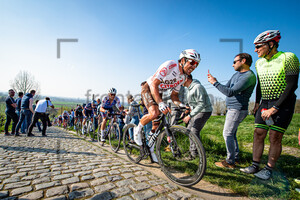 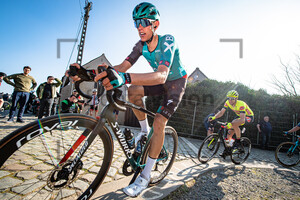