“A world championship of superlatives with an outstanding Emma Hinze” was the title of our in-house cycling magazine turus.net. And yes: Many had already seen the nimble German track cyclist Emma Hinze from Track Team Brandenburg on their screens and she once again confirmed her skills on the track at the UCI Track World Championships 2020 in Berlin and impressed the worldwide track cycling community. In 2018 and 2019 she already won bronze in the team sprint together with Miriam Welte before in 2020 she rode to the top in sprint, team sprint and keirin. Three times gold meant three times world champion. Very strong.

Career in the junior sector

She started her career in Hildesheim (where she was born) at the RSC Hildesheim (2006-2011). Afterwards she rode for Blau-Gelb Langenhagen (2012-2013) and RSV Stelzenberg (2014) before she changed to the traditional cycling club RSC Cottbus in 2015. The first successes in the junior sector were already seen from 2014. Together with Doreen Heinze, Emma Hinze became European Junior Champion and World Junior Champion and set a new German record with her colleague. Even in 2015 nobody could stop Emma Hinze at the European Junior Championships. But also not at the Junior Track World Championships 2015 in Astana (Kazakhstan). She received honors as the best young athlete (among others from the state of Brandenburg). It was here that she laid the foundation for her great success among the track cycling elite five years later: She became three-time Junior World Champion in team sprint, sprint and keirin. Together with Pauline Grabosch she set a new world record in team sprint.

Career at the Elite

Of course, the jump into the elite was the consequence and there too she distinguished herself from the beginning. Already in 2016 Emma Hinze won her first title: She became German champion in the Keirin. At the 2017 World Cups in Cali and Los Angeles she got a taste of the podium, but did not make it with fourth place and sixth place in the sprint. Only in the fifth World Cup round in Minsk she won the team sprint together with her junior partner Pauline Grabosch. From that point on the successes started. At the 2018 European Track Championships she won the bronze medal in team sprint together with Miriam Welte at the 2019 World Championships and her first individual medal in November 2019 in Minsk when she won the Keirin competition at the track World Cup. Her reward: the award as Sportswoman of the Year of the State of Brandenburg.

Here our selection of Emma Hinze photos from her whole career included a special photo shooting 2020. You can find many more pictures in our picture database. The link below the picture preview.

20 random photos of Emma Hinze from our picture agency: 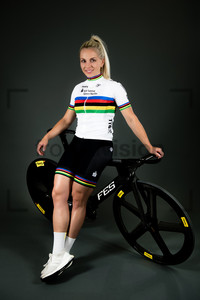 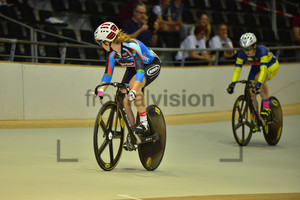 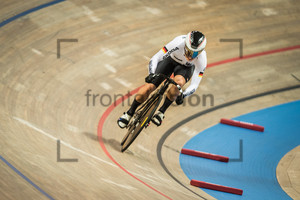 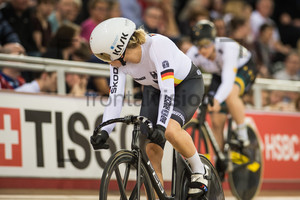 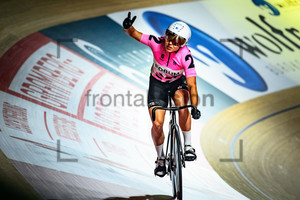 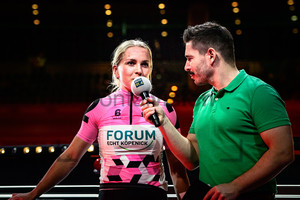 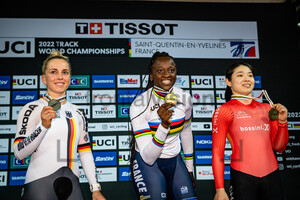 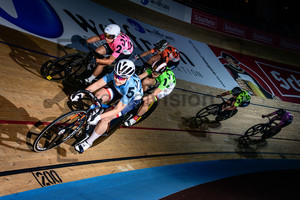 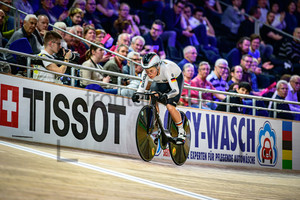 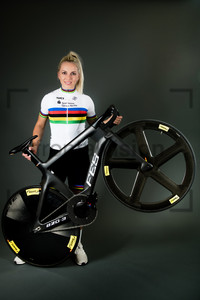 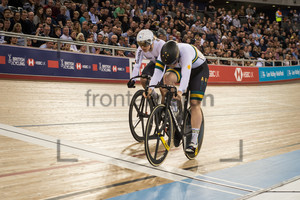 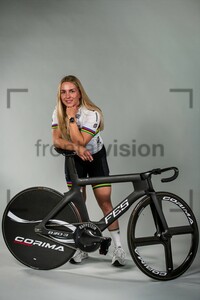 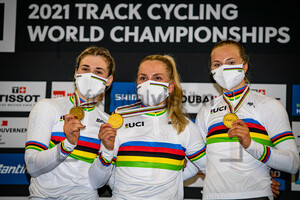 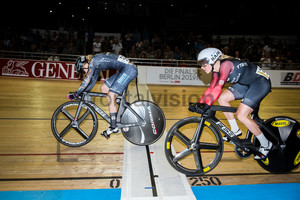 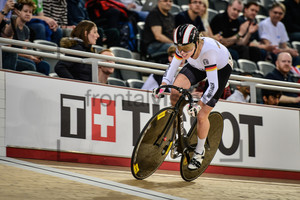 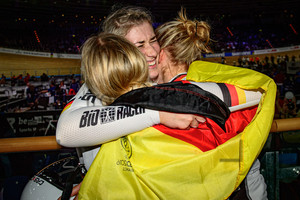 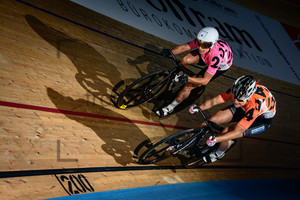 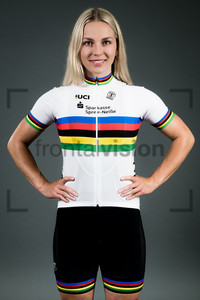 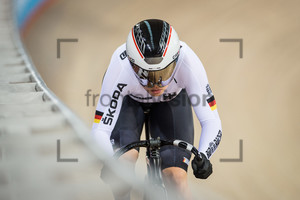 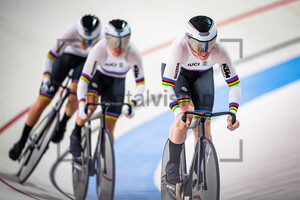