Gent-Wevelgem, officially Gent-Wevelgem – in Flanders Fields is a road cycling race in Belgium that has been held annually since 1934. It is one of the classic races in the Flemish Cycling Week, which takes place at the end of March on the last Sunday before the Tour of Flanders. Since 2012, there has also been an elite women’s race of the Ghent-Wevelgem classic.

This is always held on the same day as the men’s race, but over a shorter distance of 120 km. The difference: unlike the men’s race, the start is in Ypres and the course does not go over the hills in northern France. Since 2016, the race has been part of the UCI Women’s World Tour. The 2021 edition of the women’s race took place on 28 March. The winner was Marianne Vos from the Netherlands of Team Jumbo-Visma, ahead of Lotte Kopecky from Belgium of Team Liv Racing and Lisa Brennauer from Germany of Team Ceratizit-WNT Pro Cycling Team. 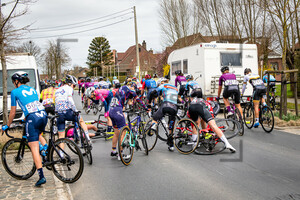 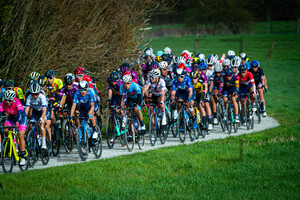 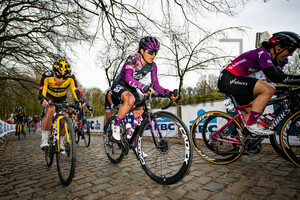 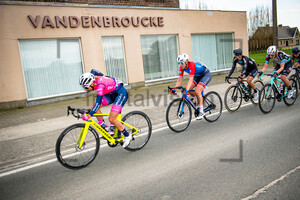 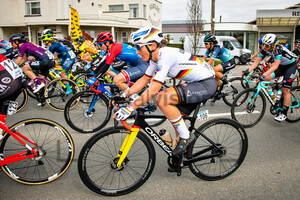 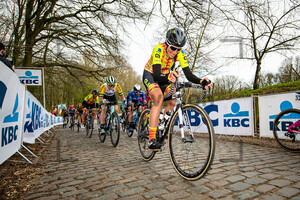 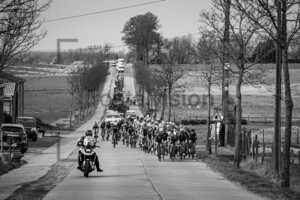 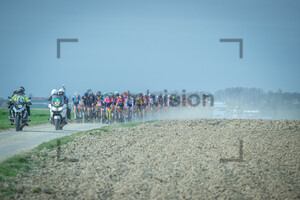 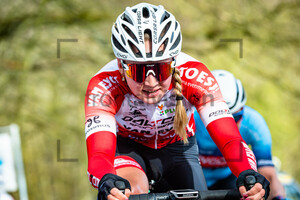 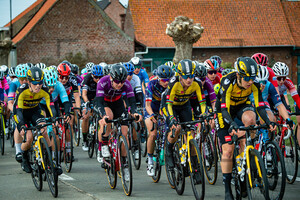 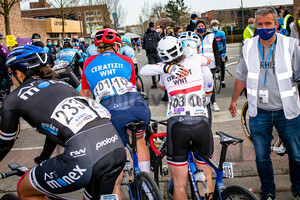 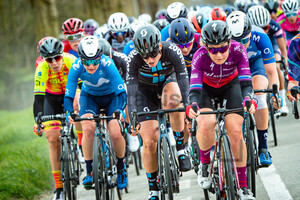 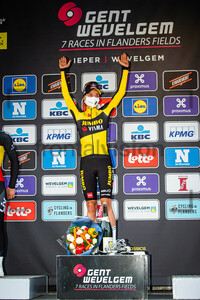 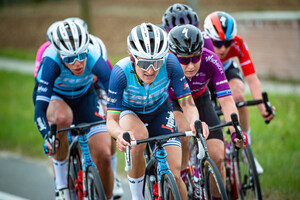 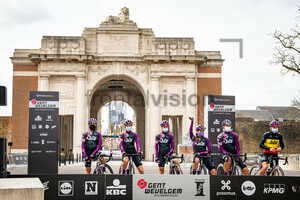 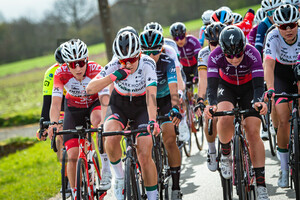 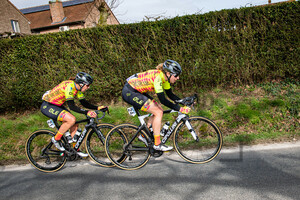 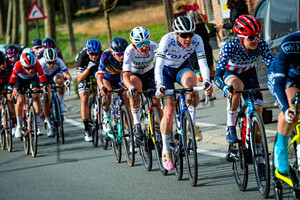 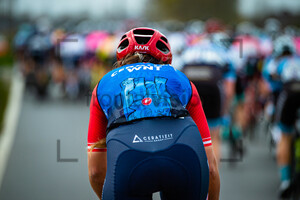 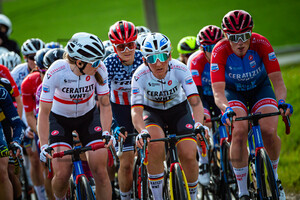