It was the eleventh matchday of the Regionalliga West season 2021/2022. Final score of the match in front of 1,750 spectators (600 visiting fans) was 0:11. Scorers for Essen: Oguzhan Kefkir, Simon Engelmann, Cedric Harenbrock, Felix Bastians, Sandro Plechaty, Erolind Krasniqi and Zlatko Janjic . 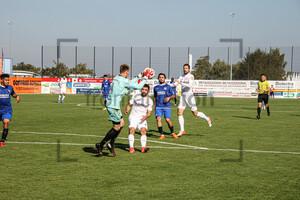 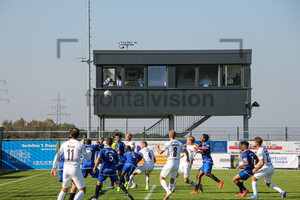 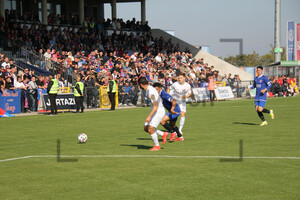 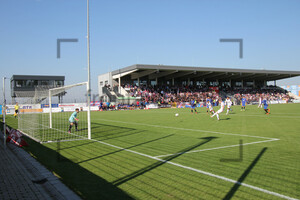 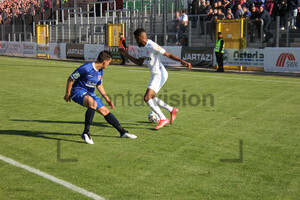 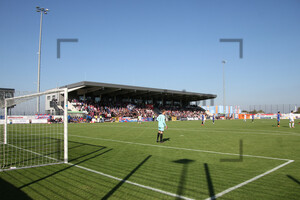 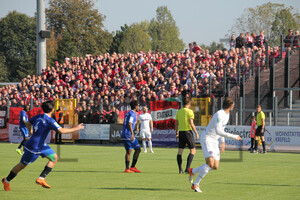 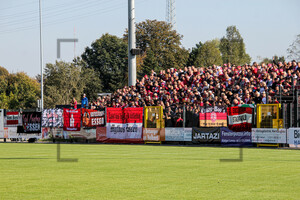 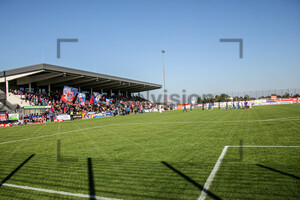 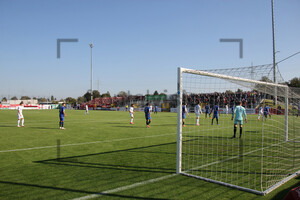 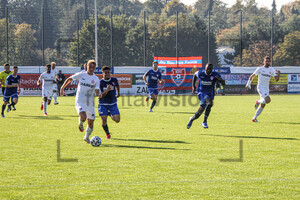 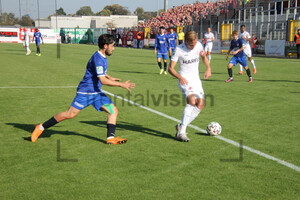 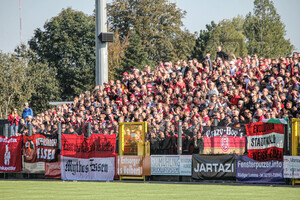 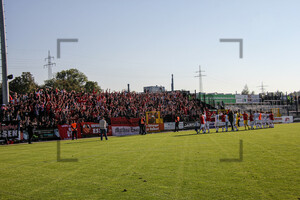 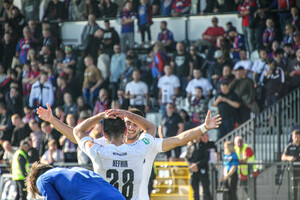 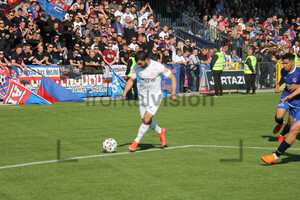 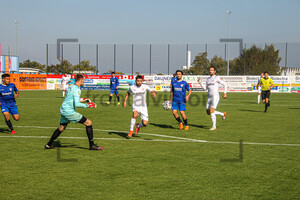 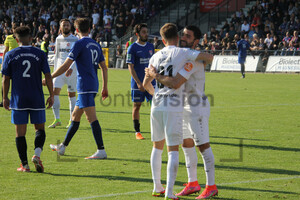 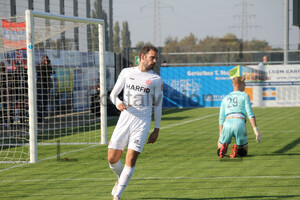 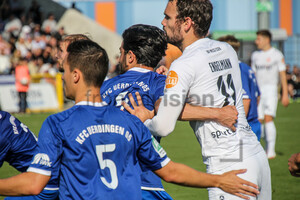