The final score of the match in front of 2,000 spectators (sold out) was 0:4. The scorers for VfB Homberg were: Pascal Talarski (2x), Jonas Pfalz and Jan Wellers. 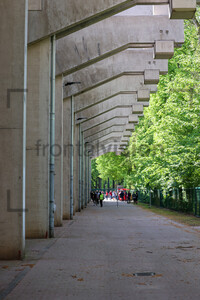 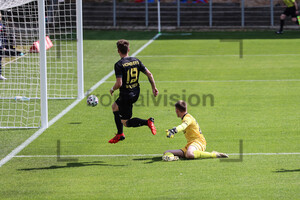 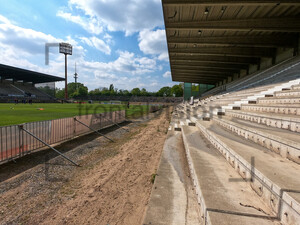 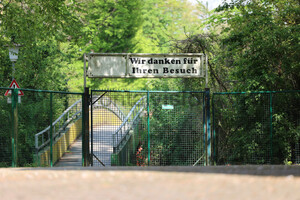 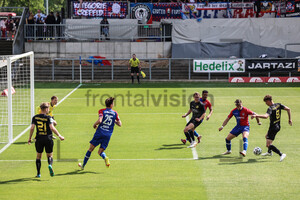 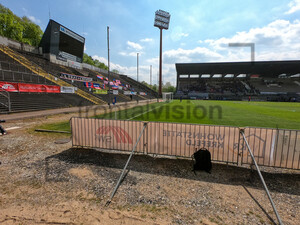 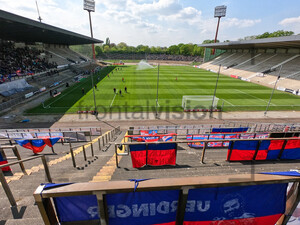 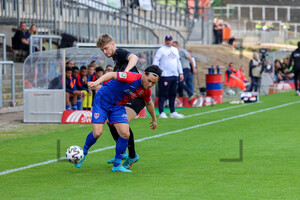 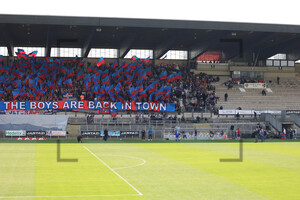 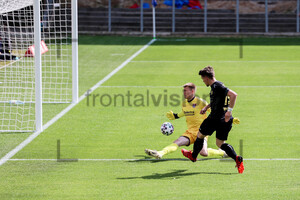 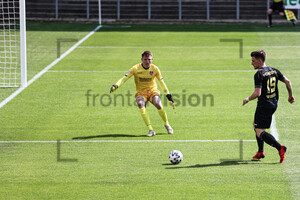 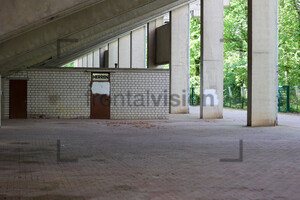 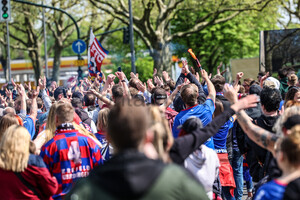 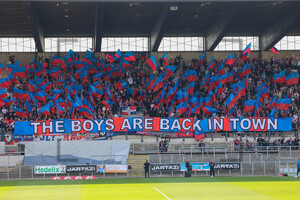 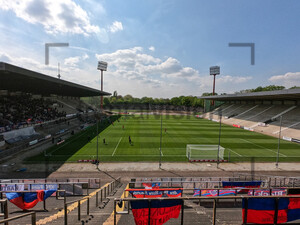 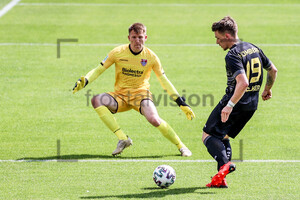 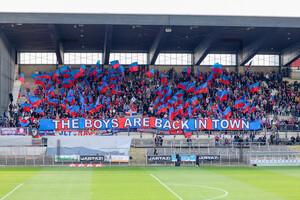 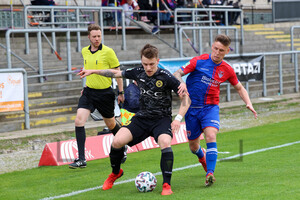