Marcel Kittel was a former German professional cyclist. At a young age he first focused on athletics, but then followed the call of cycling. The sport was not unknown in the family. Already his father Matthias Kittel was successful on the bike as vice GDR champion in the two-man team in 1983. At the age of 14 years Marcel Kittel changed the sportive profession and joined the RSV Adler Arnstadt in 2002. Already in 2005 and 2006 he won the junior world championship in individual time trial (Salzburg and Spa-Francorchamps). In 2007 he joined the Thüringer Energie Team where he competed in the Thüringen Rundfahrt alongside Tony Martin.

He slowly and successfully approached the elite. In his first year he became German champion in the U23 class in the individual time trial. He repeated this success in 2010 and even more: Marcel Kittel became U23 World Champion.

Despite bad luck with his injuries he got the chance to ride for Team Skil-Shimano from 2011 on, which was called Argos-Shimano from the 2012 season and Giant-Shimano from 2014. He rewarded this trust with 17 victories in the 2011 season (including a stage Tour de Langkawi, four stages Quatre Jours de Dunkerque, ProRace Berlin, four stages Tour of Poland, one stage Vuelta a España). With this he set a record. It was the most successful season of a new pro in the history of cycling.

Marcel Kittel Career with the pros

In the 2012 season, Marcel Kittel won 13 UCI races and he made his debut in the Tour de France, but had to retire during the fifth stage due to a gastrointestinal infection and knee pain. In return, he came back in 2013 all the more impressive and won the first stage of the 100th Tour de France in Bastia, Corsica, in a mass sprint, thus becoming the 14th cyclist from Germany to wear the yellow jersey. As if that wasn’t enough: Three more stage victories followed, including the final stage on the Champs-Élysées. The reward for his efforts: He was named German Cyclist of the Year and Sportsman of the Year by Thuringia. He also received this award in 2014 and 2017.

A steep career: In 2014 he also successfully rode the Tour de France with four stage victories but had to pass in 2015 due to a viral infection. In 2016 (in Team Quick-Step) he continued his old successes. Marcel Kittel won the classic Schelderprijs for the fourth time and also trumped at the Giro d’ Italia. The coronation followed in 2017: He won five stages of the Tour de France, including the second stage from Düsseldorf to Liège. He considered the green jersey to be the best sprinter until stage 17, when he had to abandon the Tour due to a crash. Kittel signed a contract with cycling team Katjusha for the two seasons 2018 and 2019, but was unable to continue his old successes.

Nevertheless, it came as a surprise for many: On August 23, 2019 Kittel declared the end of his career as a racing cyclist. He now wanted to take more care of his family. His most important successes:

20 random photos of Marcel Kittel from our picture agency: 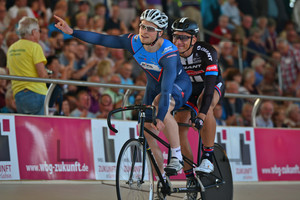 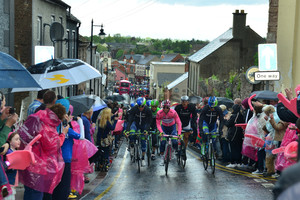 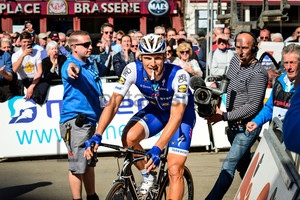 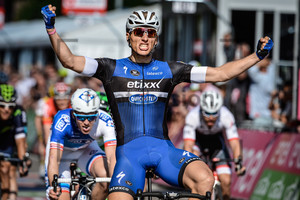 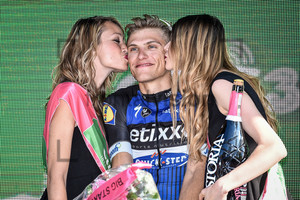 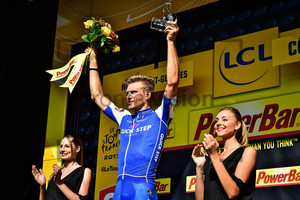 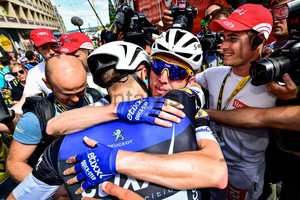 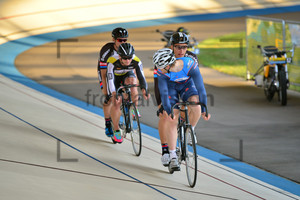 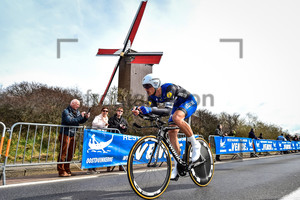 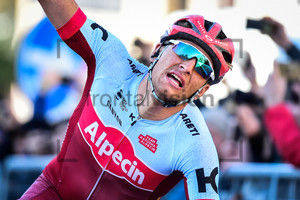 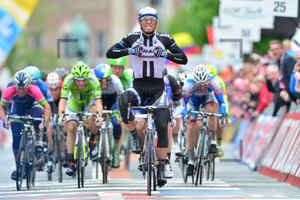 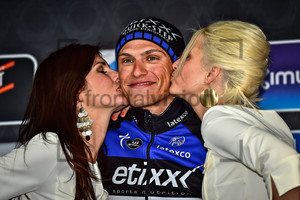 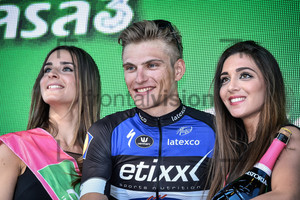 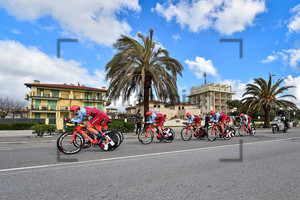 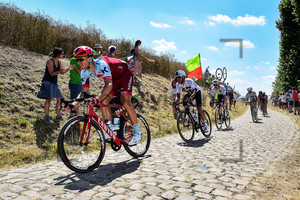 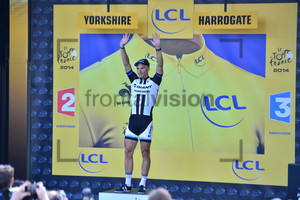 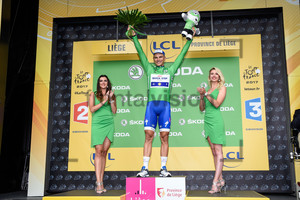 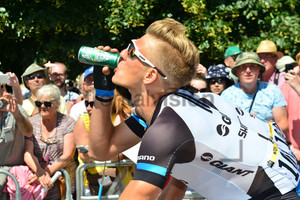 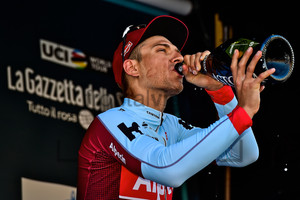 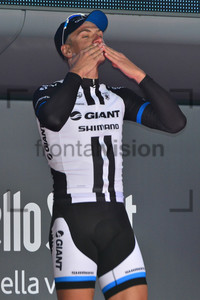