The schauinsland-reisen CUP DER TRADITIONEN was held in Duisburg for the sixth time. This time, on the occasion of the club’s 120th anniversary, Borussia Mönchengladbach (Bundesliga), Athletic Club Bilbao (La Liga Primera División) and MSV Duisburg from the 3rd division took part. The tournament was played in blitz mode (45 minutes per game).

In the end, Borussia Mönchengladbach won after a victory (1:0) over MSV Duisburg and a draw against “Los Leones” from the Basque Athletic Club in front of 6022 spectators. Bilbao and MSV Duisburg drew 1-1. Before the games, MSV legend Bernard Dietz was honoured with the “Guardian of Tradition Award”, presented by goalkeeping legend Harald “Toni” Schumacher.

All photos are available in our image database 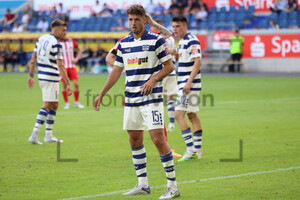 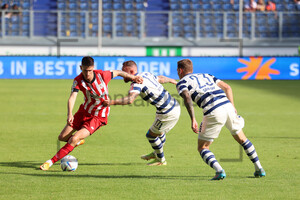 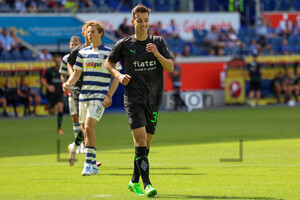 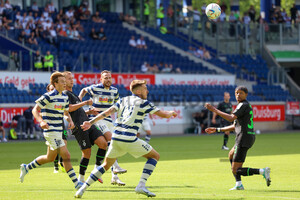 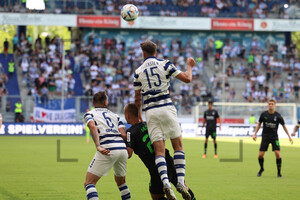 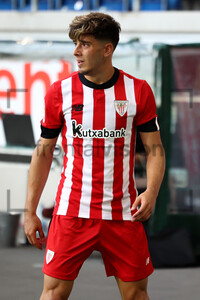 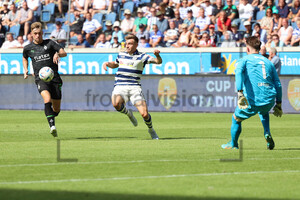 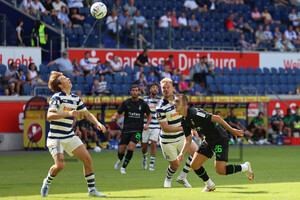 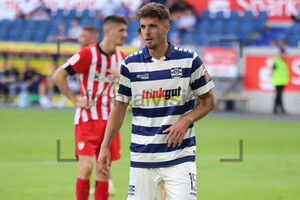 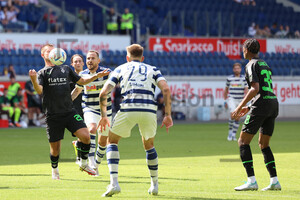 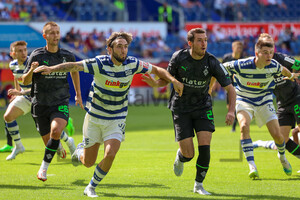 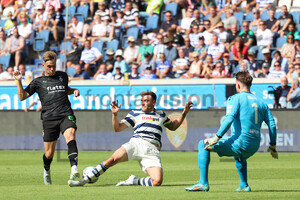 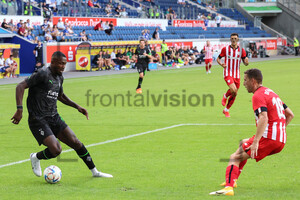 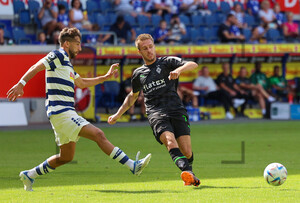 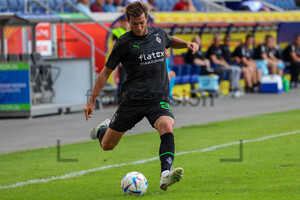 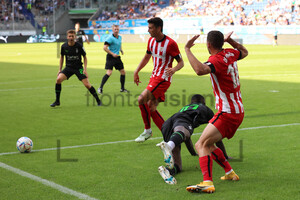 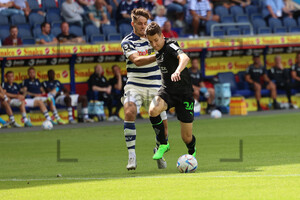 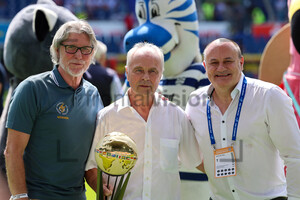 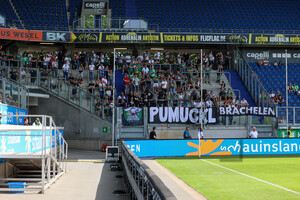 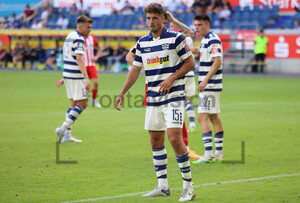