Paris-Roubaix Femmes is a professional road cycling race for women. The women’s version of the traditional monument of cycling Paris-Roubaix took place for the first time in 2021. The second edition of the race, officially called Paris-Roubaix Femmes avec Zwift, was held on 16 April 2022 from Denain to Roubaix, France. The race was won by Italian champion Elisa Longo Borghini (3h 10′ 54″) after she broke away from the peloton with about 30 kilometres to go.

The course was almost identical to the first edition last year, the only change being an additional start in Denain. The race ended in the Roubaix velodrome after 124.7 kilometres with 29.2 kilometres of cobbles spread over 17 sectors. The women rode the same 17 sectors as the men. 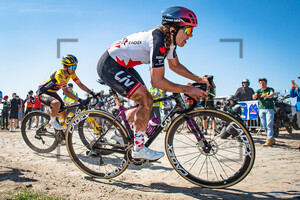 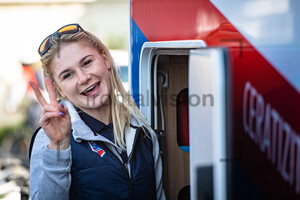 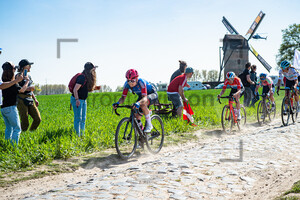 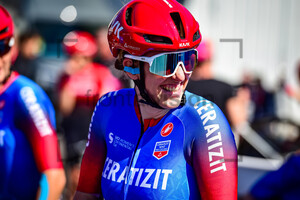 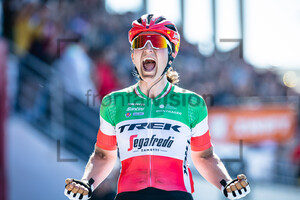 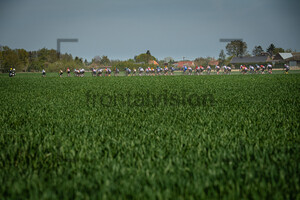 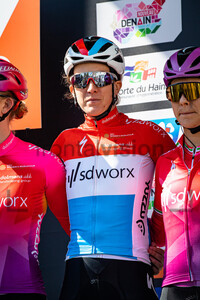 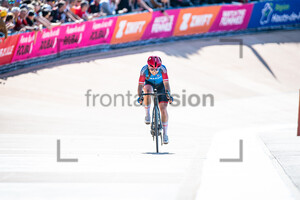 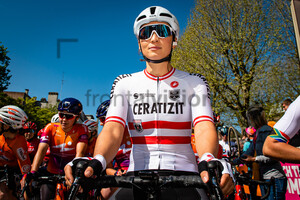 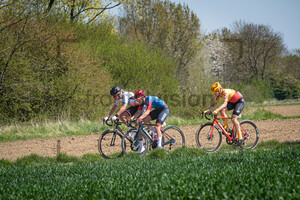 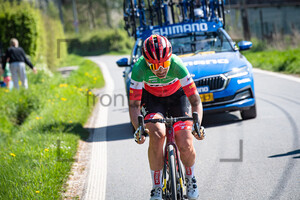 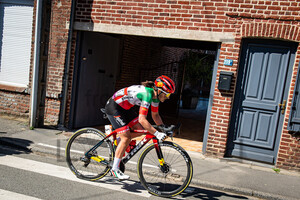 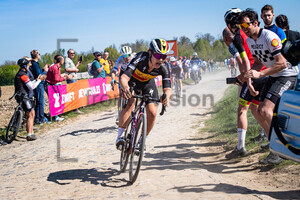 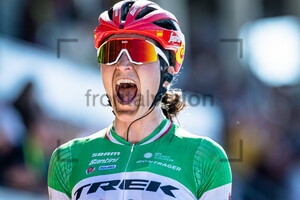 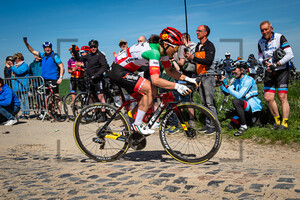 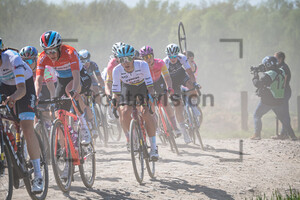 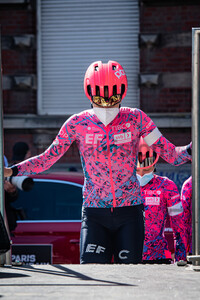 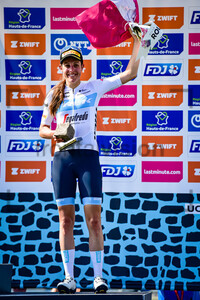 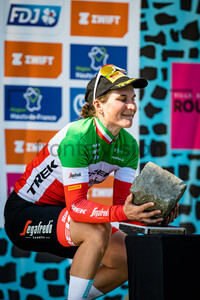 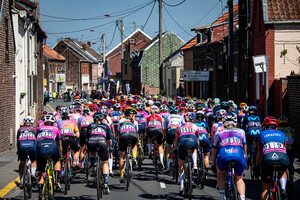