Peter Sagan is an extremely successful professional cyclist from Slovakia who has been active for the cycling teams Dukla Trenčín Merida (2009), Liquigas / Cannondale (2010-2014) and Tinkoff (2015-2016) and currently (since 2017) rides for the German team Bora-hansgrohe. Peter Sagan was the first cyclist to win the Road World Championship three times in a row: 2015 in Richmond, Virginia, (United States USA), 2016 in Doha (Qatar) and 2017 in Bergen (Norway). He has also won classics such as Paris-Roubaix, Gent-Wevelgem and the Tour of Flanders.

Peter Sagan has established himself more and more as a sprinter over the course of his career, winning numerous spectacular stages in circuits such as the Tour de France, the Vuelta a España or the Tour of Poland, and has been on the podium several times as the wearer of the green jersey (including seven times in the Tour de France). At the 2016 Olympic Games he took part in the mountain bike race, but only finished 35th after a defect.

From the most important highlights of the cycling career of professional cyclist Peter Sagan, we at the photo agency frontalvision.com provide over 1,000 photos for direct download and use. Here a short selection, more under the link below to the photo collection Peter Sagan. 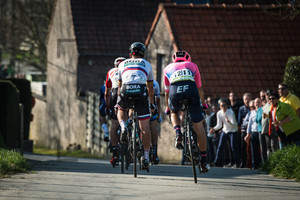 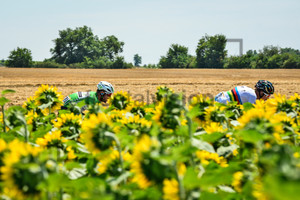 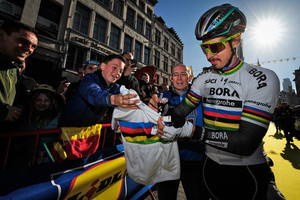 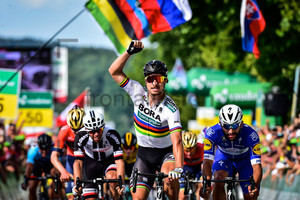 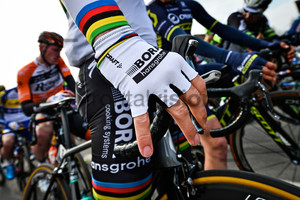 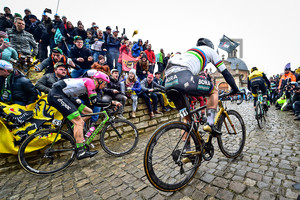 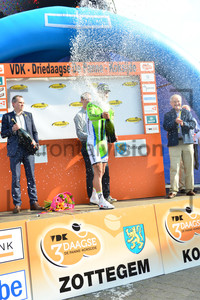 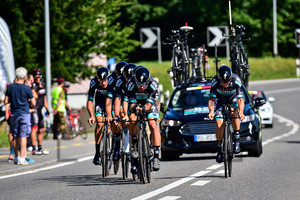 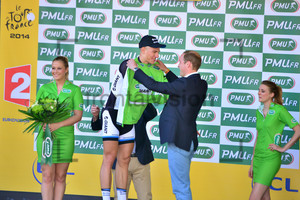 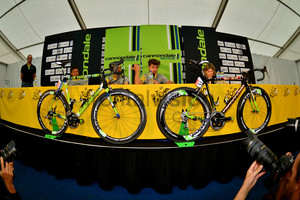 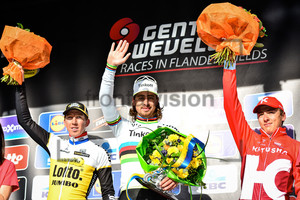 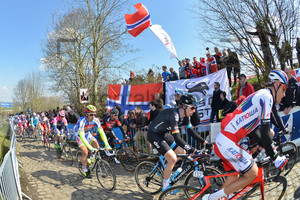 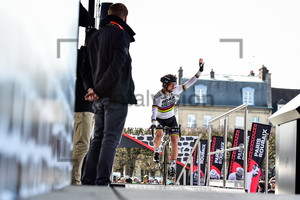 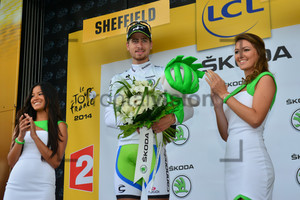 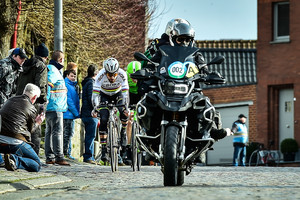 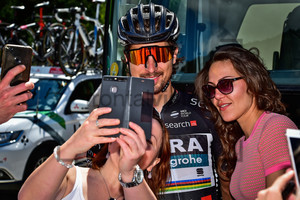 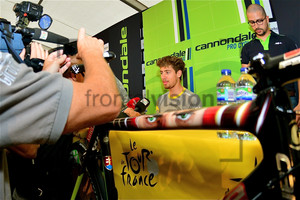 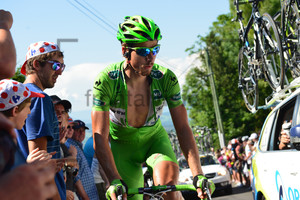 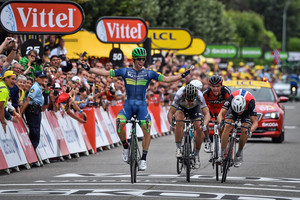 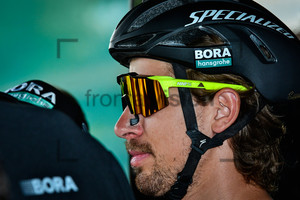