On Sunday 19 July, the Hoppegarten racecourse in Brandenburg held its third race day. Eleven races took place. Only 1,000 people took part due to the Corona restrictions. According to the racetrack: 750 paying spectators and 250 owners, officials and employees.

Highlight of the race day was the Hoppegartener Steherpreis. The list race over 2,800 meters was endowed with prize money of 12,500 euros. The winner was the French jockey Lukas Delozier with the four-year-old grey stallion Quian from Hornoldendorf Stables. Second place went to Andrasch Starke on Ida Alata from Hof Iserneichen Stud. Third place went to Bauyrzhan Murzabayev on “All for Rome” from the Höny-Hof Stud.

According to the race track, there were six local winners in the races on the race day on July 19, 2020. The coaches Jan Korpas (with Killer Bee and Blue Dream) and Roland Dzubasz (with Valanca and Tanzania) were successful twice each. Eva Fabianova (with Fascinating Lips) and Friederike Schloms (with Gina’s Flight) celebrated one victory each. A special anecdote: Bob Hanning (manager of the Füchse Berlin handball club in Berlin), who comes from Essen, made his cantering debut as co-owner. He sent the three-year-old thoroughbred gelding, Paul Drux, into the race and immediately took fourth place.

20 random photos of Gallop races Hoppegarten 19. July 2020 from our picture agency (more under the link below): 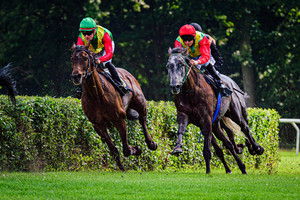 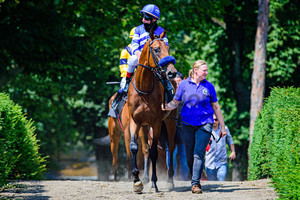 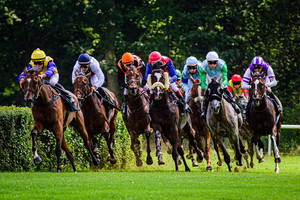 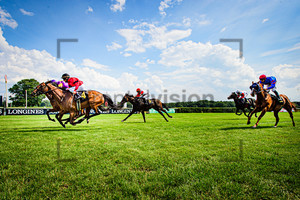 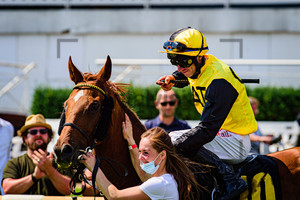 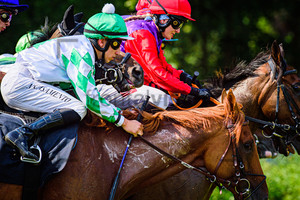 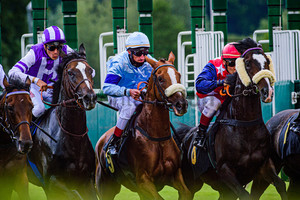 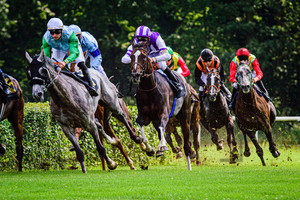 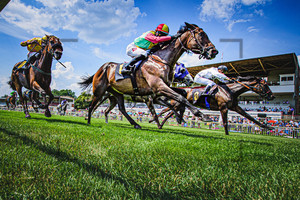 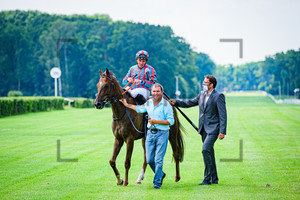 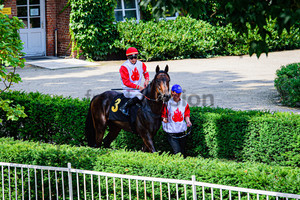 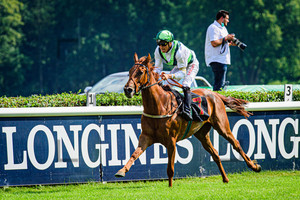 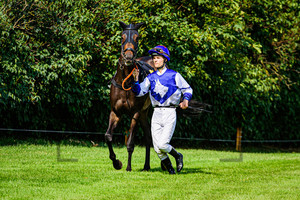 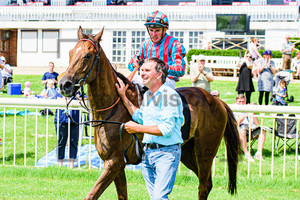 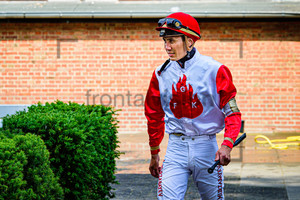 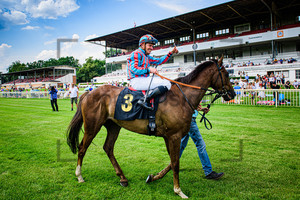 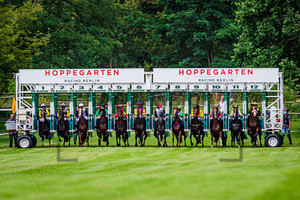 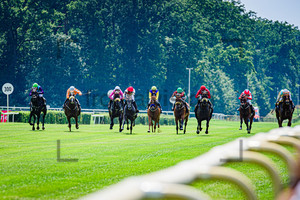 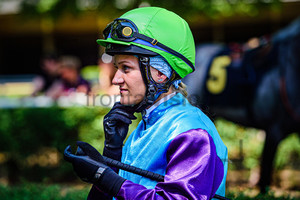 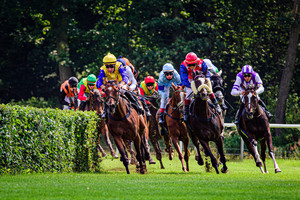