Our photographer was currently on the road in Karlovy Vary and captured some shots of the old town in two different photographic situations. Once, he was out and about at night and, in addition to the imposing Church of St. Mary Magdalene, he also captured the old town of Karlovy Vary. In addition, the portfolio includes shots of the Czech city, which has been a UNESCO World Heritage Site of the Great Spas of Europe since 2021, in heavy snow.

During his photographic visit to the Karlovy Vary Region, he also stopped at the snow-covered Keilberg: at 1243.7 metres, the Klínovec (formerly called Sonnenwirbel) is the highest elevation in the Ore Mountains. Incidentally, together with the Fichtelberg in Saxony, it forms the winter sports area in the Ore Mountains. 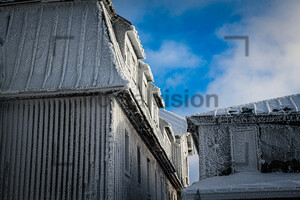 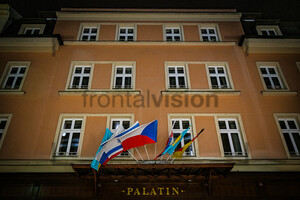 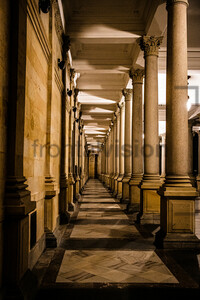 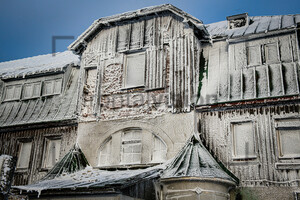 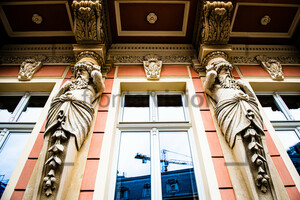 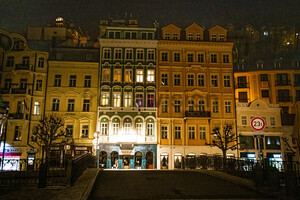 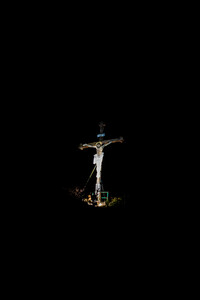 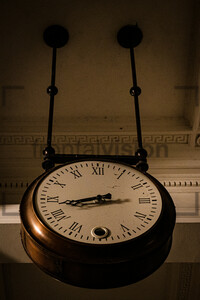 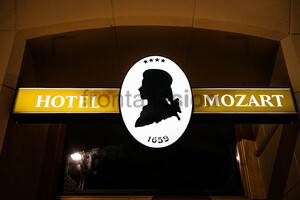 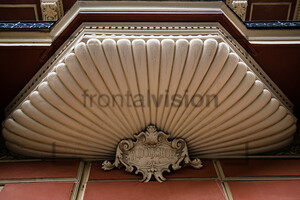 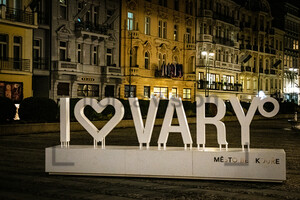 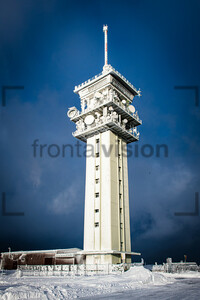 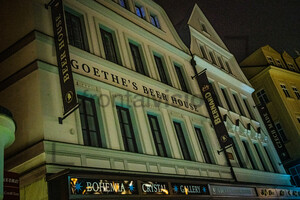 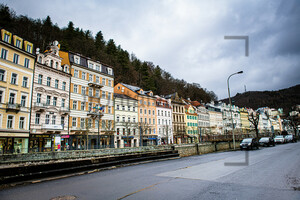 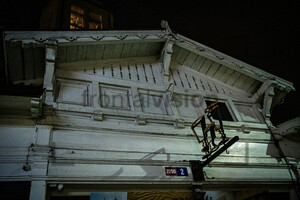 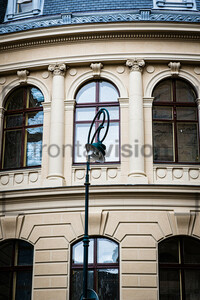 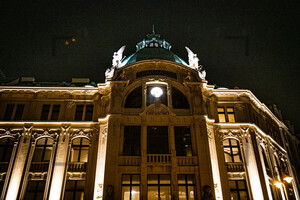 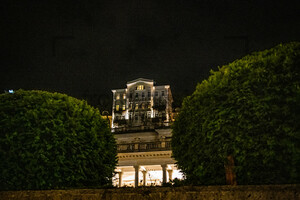 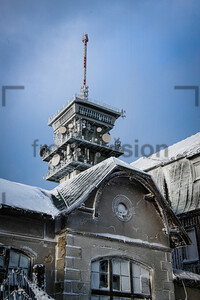 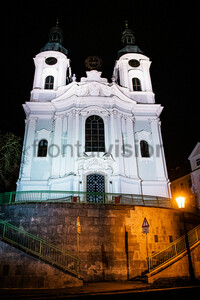