The 87th UCI Road World Championships were held in Imola, Italy and the Emilia-Romagna region from September 24 to 27 2020. Due to the COVID-19 pandemic that will be raging in 2020, only the road races and the individual time trials for women and men of the elite were held. The men’s individual time trial took place on September 25th at the Formula 1 Grand Prix circuit Autodromo Enzo e Dino Ferrari of Imola.

In the men’s race, the Italian Filippo Ganna surprisingly won the 31.7 kilometer long circuit (200 meters in altitude), ahead of the Australian Rohan Dennis. A total of 56 drivers from 38 nations took part in the race. Filipo Ganna completed the round in 35:54.10 minutes, which means an average speed of 52.978 kilometers per hour. He was thus 26.72 seconds faster than Rohan Dennis and 29.8 seconds faster than third-placed Stefan Küng from Switzerland. Best German driver was Jasha Sütterlin in 16th place, 1.38 minutes behind the winner.

Random photos of the elite men’s individual time trial UCI World Road Championships on September 25, 2020 (more under the direct link below to the image database): 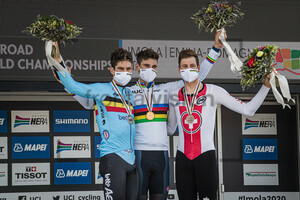 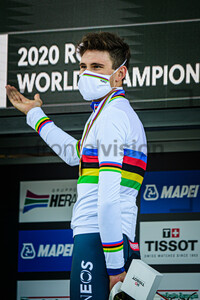 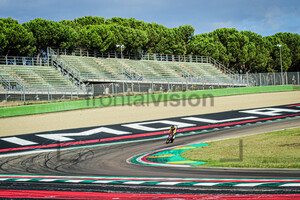 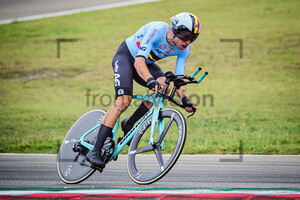 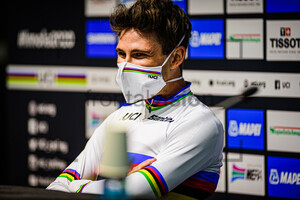 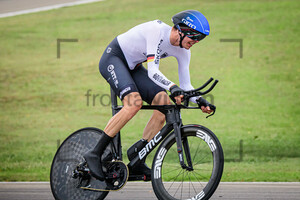 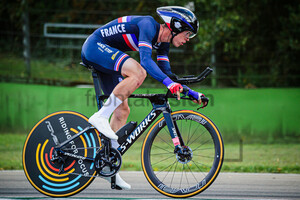 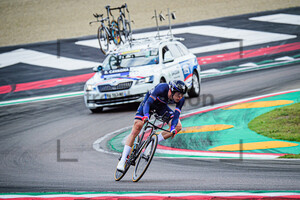 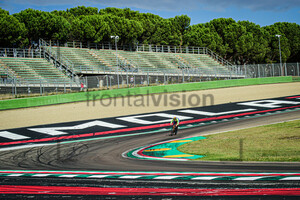 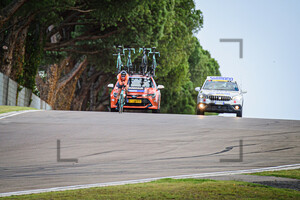 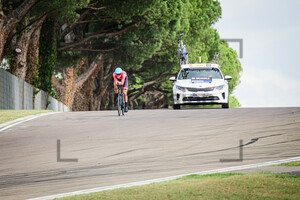 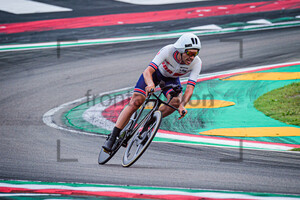 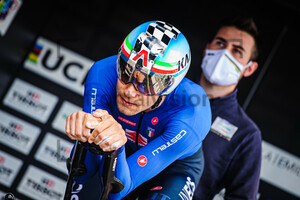 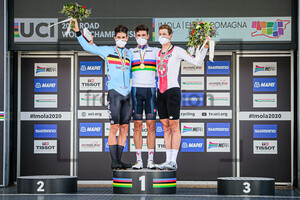 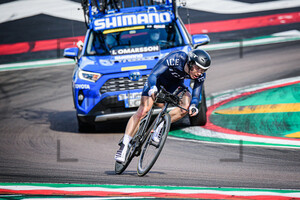 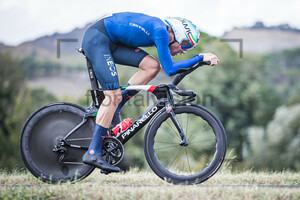 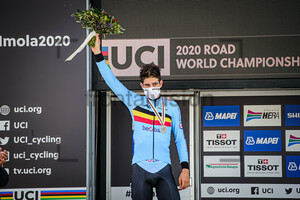 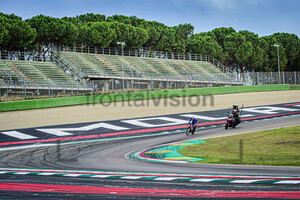 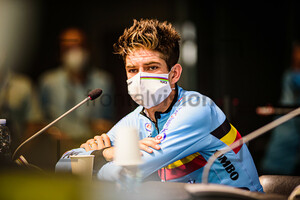 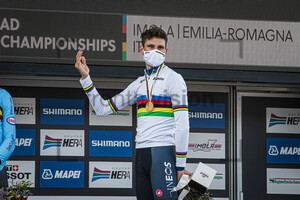