The final of the German Football League (GFL) for the title of German Champion in American Football was won by the Schwäbisch Hall Unicorns with 44:27.

Here you will find a random selection of 10 pictures, more are available in our picture database. In our image database you will find photos of the game and various game scenes 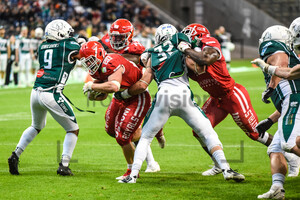 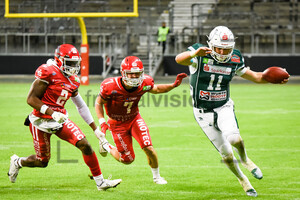 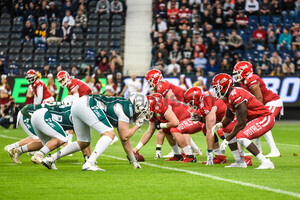 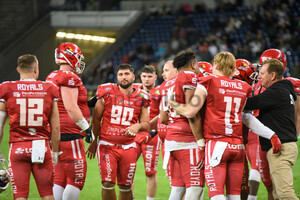 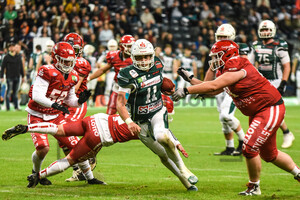 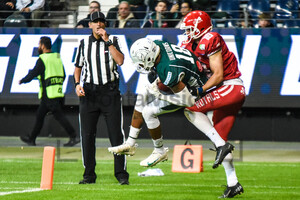 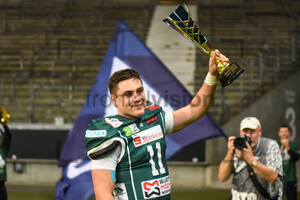 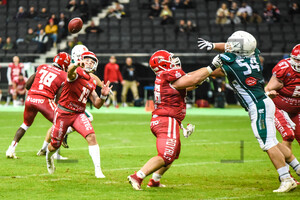 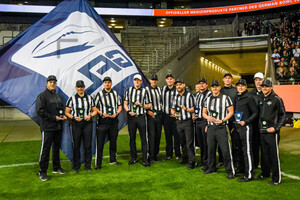 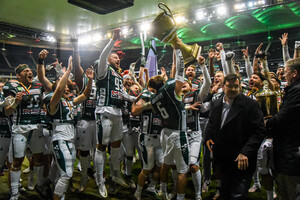 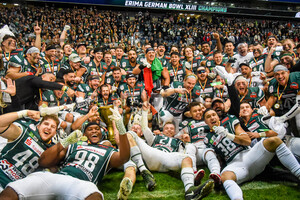 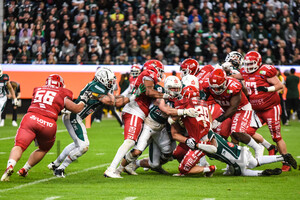 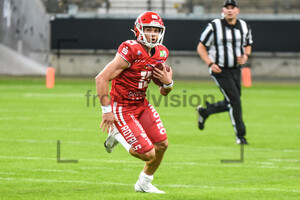 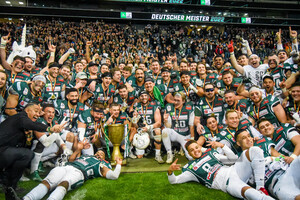 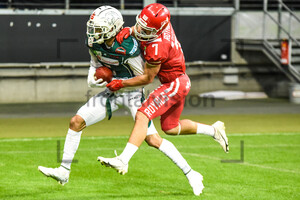 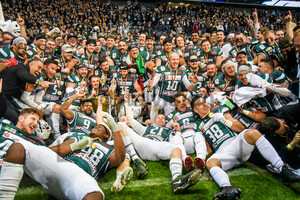 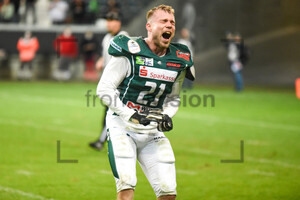 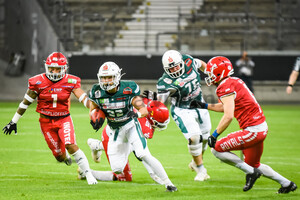 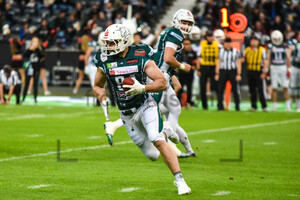 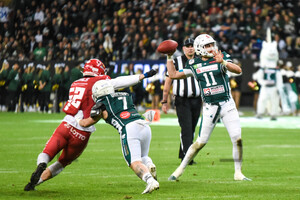