The pictures include shots of the Niederrheinstadion, the atmosphere of both fan sites and match scenes. Special feature: Despite the derby and sporting rivalry, both teams did not play in their traditional jerseys, but in the colours of Ukraine as a sign against war. Rot-Weiss Oberhausen played in blue and Rot-Weiss Essen in yellow. 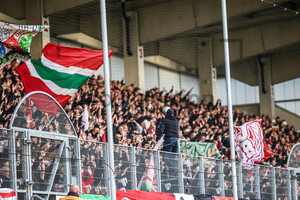 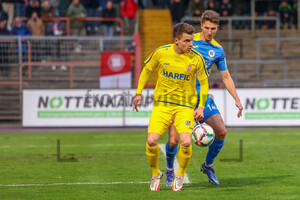 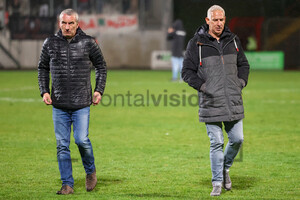 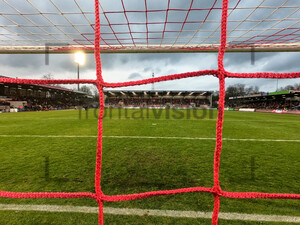 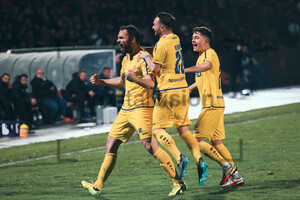 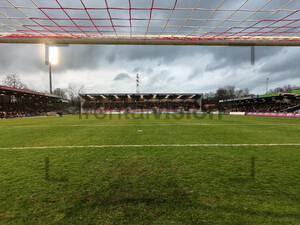 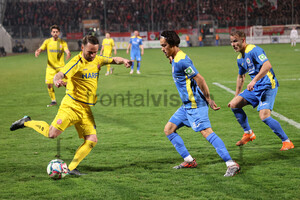 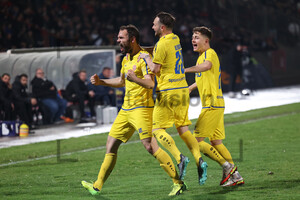 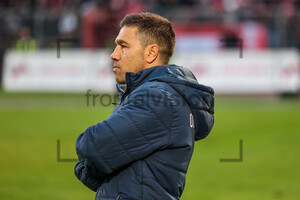 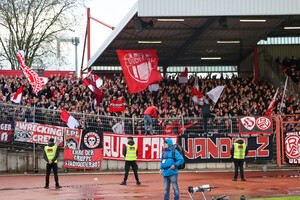 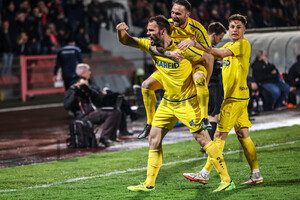 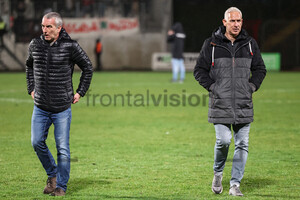 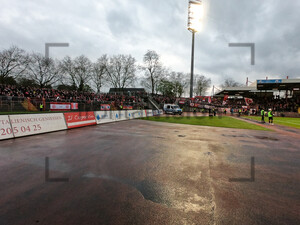 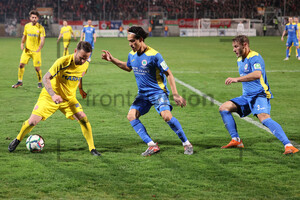 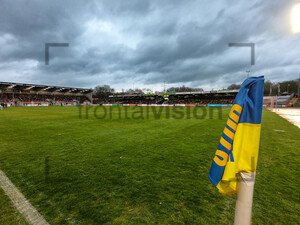 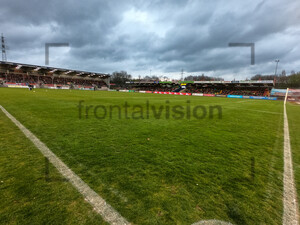 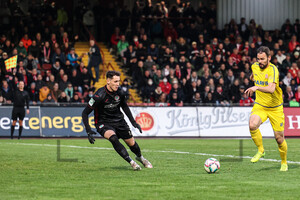 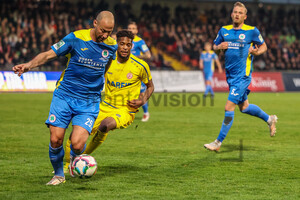 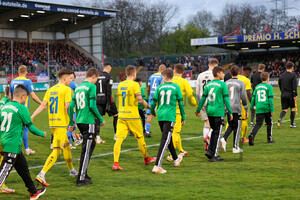