The Scheldeprijs is the oldest one-day race in the world. Named after the river Schelde, the road cycle race was first held in Flanders, Belgium, in 1907. The route runs from Antwerp to Schoten.

The winner was the Australian Caleb Ewan from Team Lotto Soudal, actually ahead of the German Pascal Ackermann from Team BORA-hansgrohe. However, he was deprived of second place because he is said to have caused the serious crash of several riders in the mass sprint. Second place went to Niccolò Bonifazio of the Total Direct Energie team, and third place to Bryan Coquard of the B&B Hotels – Vital Concept P/B KTM team. 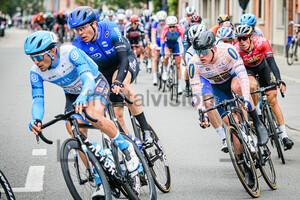 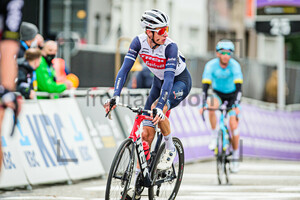 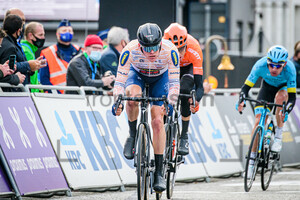 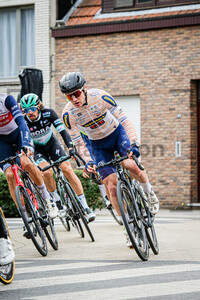 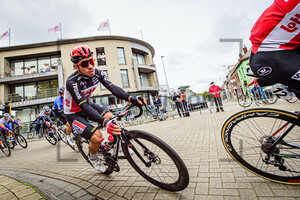 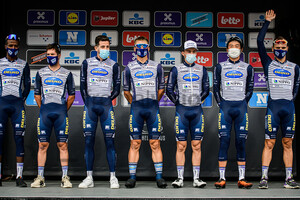 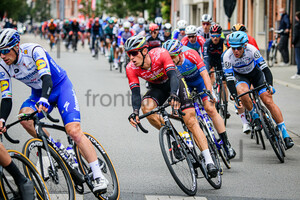 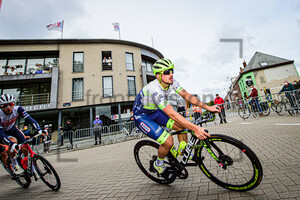 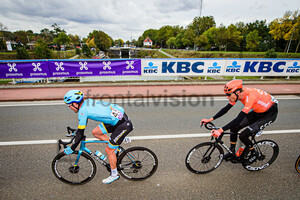 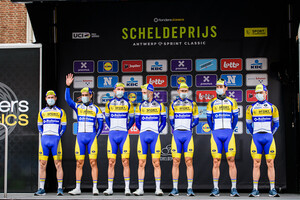 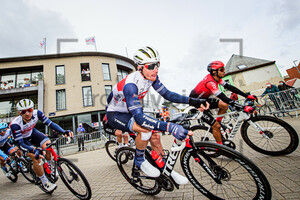 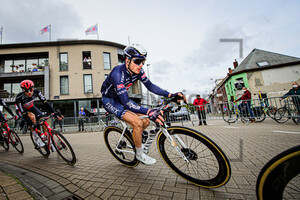 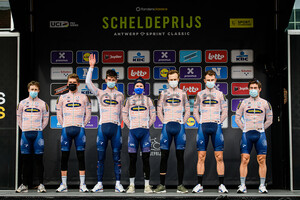 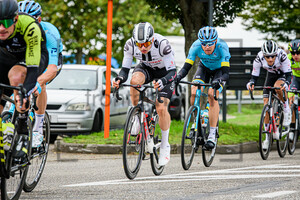 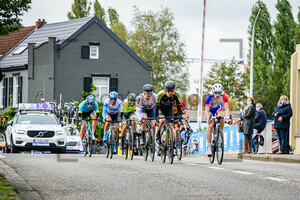 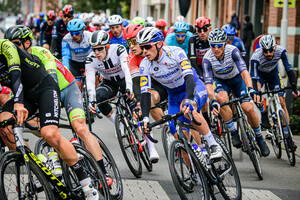 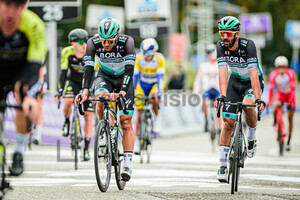 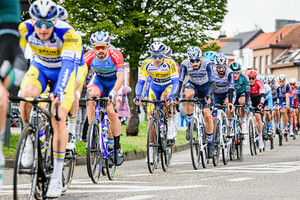 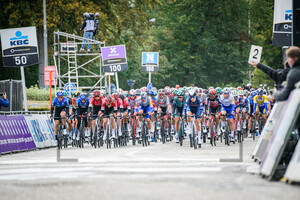 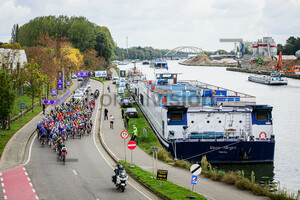