The 2021 Giro d’Italia Donne (commonly known as the Giro Rosa) was the 32nd edition of the Giro d’Italia Femminile women’s road cycling stage race. The race started on 2 July with a Team Time Trial over 26.7 kilometers from Fossano to Cuneo. 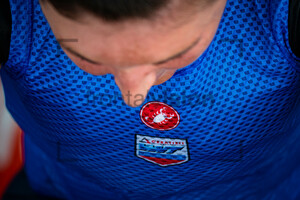 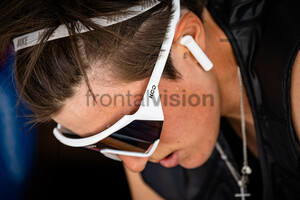 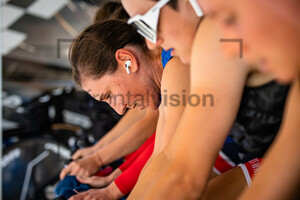 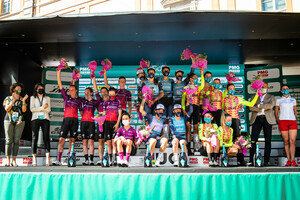 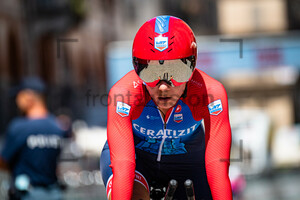 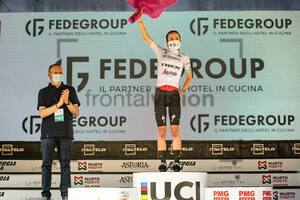 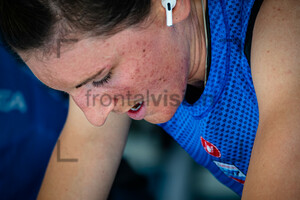 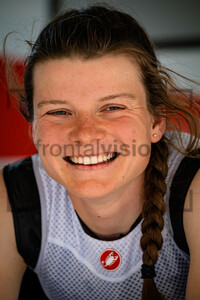 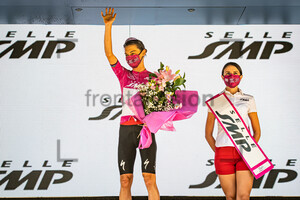 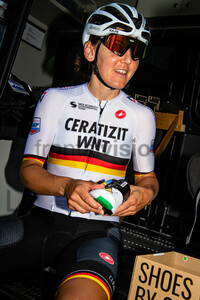 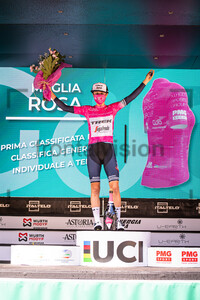 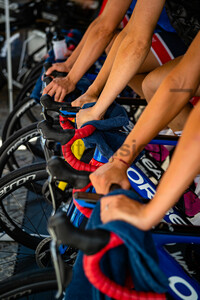 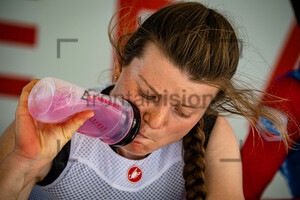 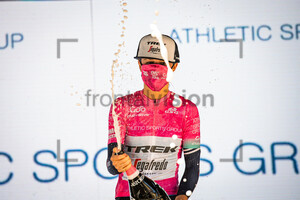 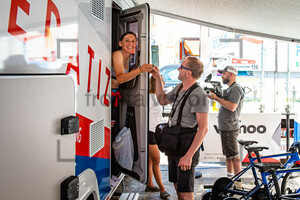 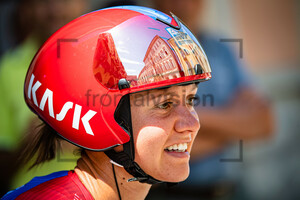 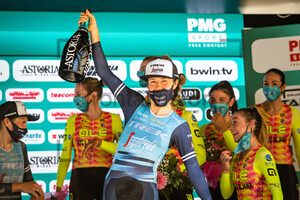 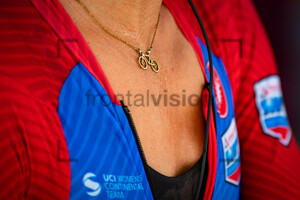 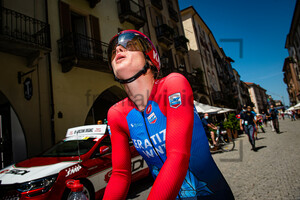 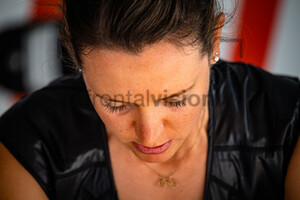