The Giro d’Italia Donne 2021 (also known as Giro Rosa) was the 32nd edition of the Giro d’Italia Femminile, a road cycling stage race for women. The third stage on July 4, 2021 was a 135-kilometer road race and went from Casale Monferrato to Ovada.

In this stage, the women riders from the Netherlands showed their skills. They took the first two places. Marianne Vos from Team Jumbo-Visma took the victory ahead of Lucinda Brand from Team Trek-Segafredo. Third place went to German professional cyclist Liane Lippert of Team DSM.
The overall ranking of the top ten riders: 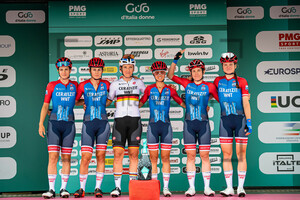 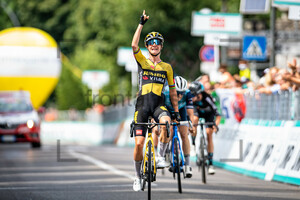 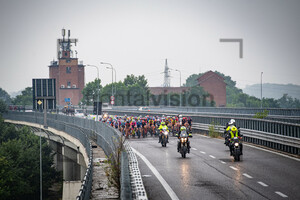 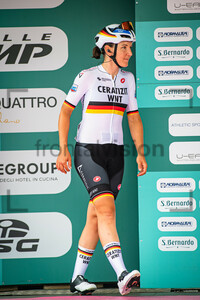 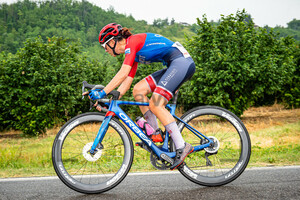 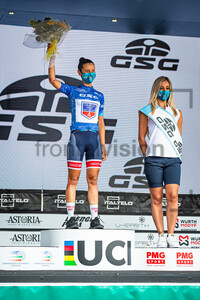 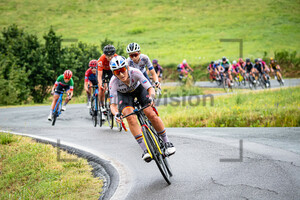 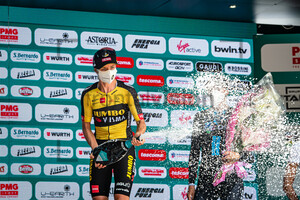 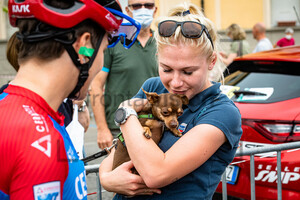 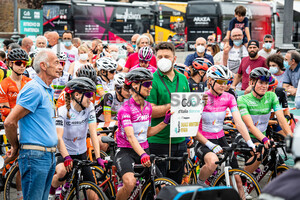 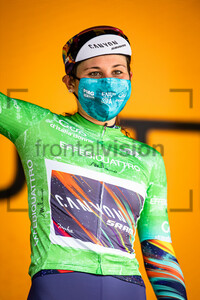 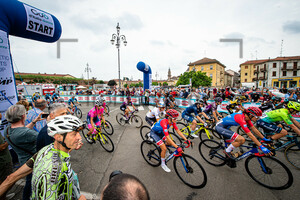 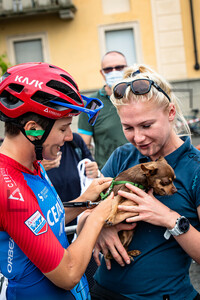 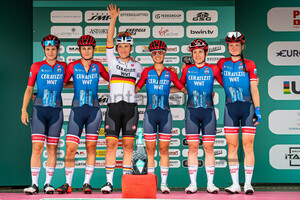 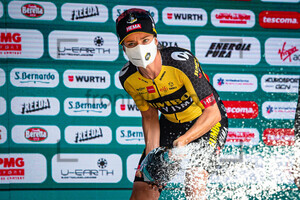 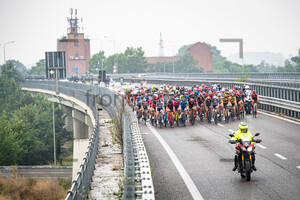 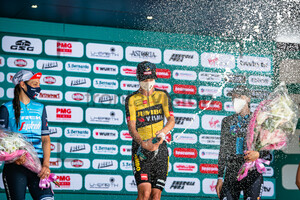 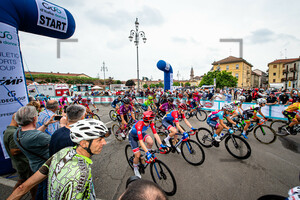 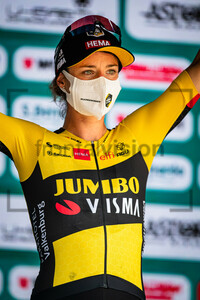 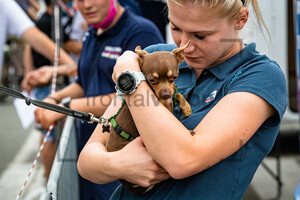