The 2021 Giro d’Italia Donne (also known as Giro Rosa) was the 32nd edition of the Giro d’Italia Femminile. This is a professional road cycling stage race for women. The fifth stage, on July 6, 2021, was a road race of 120.1 kilometers and went from Milan to Carugate.

As in the stages before, again a Dutch woman could climb the podium. The race was won by Lorena Wiebes of Team DSM ahead of Denmark’s Emma Norsgaard Jørgensen of Movistar Team and Marianne Vos from the Netherlands of Team Jumbo-Visma. Lucinda Brand of Team Trek-Segafredo followed in fourth place, also from the Netherlands. Fifth through ninth were Italians Marta Bastianelli (Alé BTC Ljubljana), Maria Giulia Confalonieri (Ceratizit-WNT Pro Cycling), Sofia Bertizzolo (Liv Racing), Eleonora Gasparrini (Valcar-Travel & Service) and Maria Vittoria Sperotto (A.R. Monex). Tenth place was taken by Coryn Rivera from the USA of Team DSM. 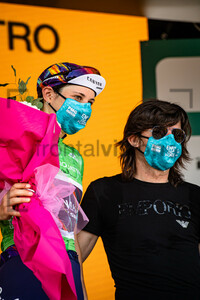 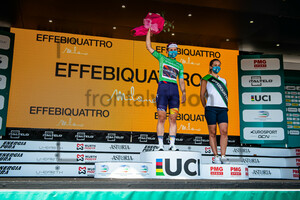 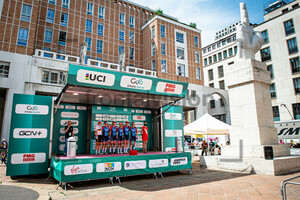 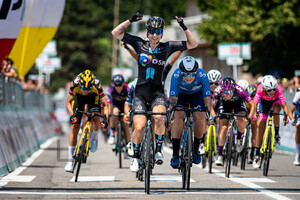 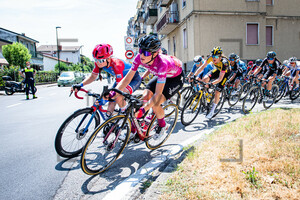 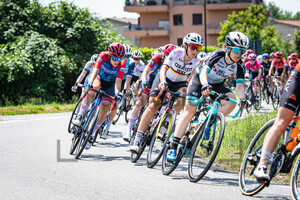 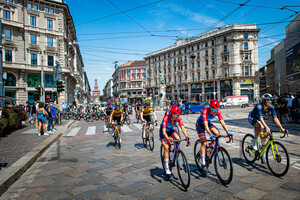 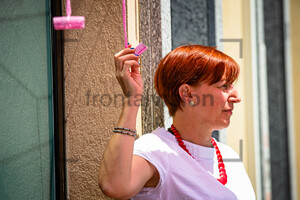 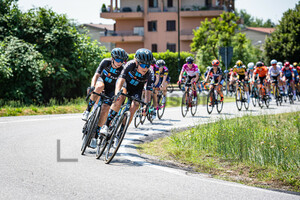 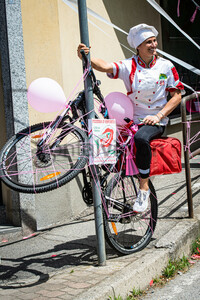 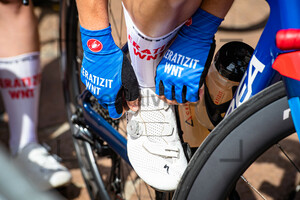 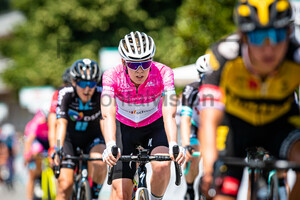 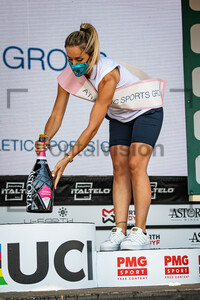 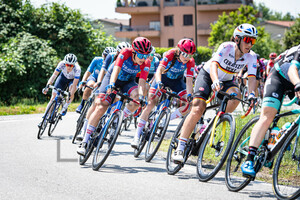 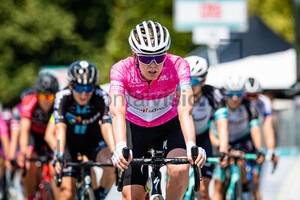 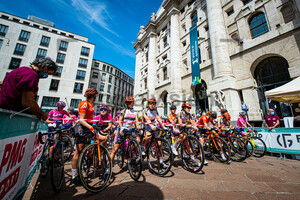 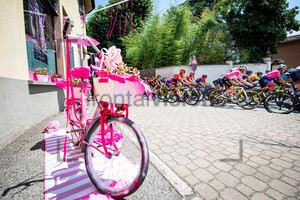 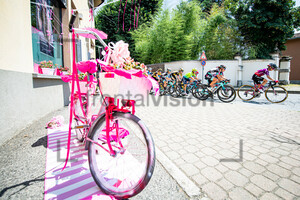 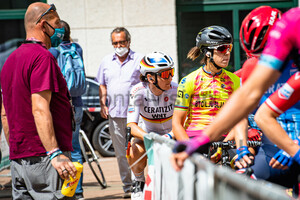 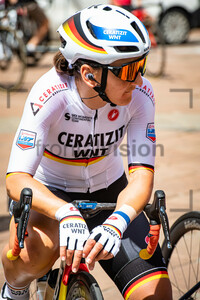