A federal road (B1) many faces and above all many names. In the heart of Berlin, in the Berlin districts of Mitte and Friedrichshain, lies today’s Karl-Marx-Allee, named after the philosopher and social theorist Karl Marx. Built around 1700, it was given the name Große Frankfurter Straße before it was renamed Stalinallee together with Frankfurter Allee on December 21, 1949 (Josef Stalin’s 70th birthday).

Although the name Stalinallee only lasted a full twelve years (after the de-stalinisation in the Soviet Union in 1961 it was again separated into Karl-Marx-Allee and Frankfurter Allee), this was one of the most formative periods, especially in the field of East Berlin architecture. After all, Stalinallee was the showpiece project of the East German reconstruction program after the Second World War. The Stalinallee was developed in three construction phases by the architects Hans Scharoun, Hermann Henselmann, Hartmann, Hopp, Leucht and Paulick. Within a very short time, apartments (the workers’ palaces), a sports hall, cafés and a cinema (the Kino International) were placed.

The first phase of construction concentrated on the concept of a decentralized “collective plan” for the redesign of Berlin, which envisaged a loosely structured development. This was to be implemented with so-called “living cells” (e.g., Wohnzelle Friedrichshain) consisting of so-called porticoed houses. The architect was Hans Scharoun. But the concept was soon abandoned for ideological reasons and the two pergola houses were left to their own devices, thus heralding the second construction phase.

The second construction phase followed the style of socialist realism, with architecture very close to the Soviet style (for example, the Lomonossow University in Moscow and the Palace of Culture in Warsaw). Richard Paulick, Hanns Hopp, Karl Souradny and Kurt W. Leucht were chosen as the architects of the development plan.

In 1951, the high-rise building on Weberwiese was completed and was the prototype after the rest of Stalinallee was created. The architectural style went down in history as “decorative regional historicism”. The second construction phase also includes the one for the III. World Festival of Youth and Students in only 148 days 1952.

The hall was closed in 1969 due to structural damage and finally demolished in 1972. Still in the second construction phase the design of the Strausberger Platz began.

The third construction phase symbolizes the departure into modernity and, especially today, still unites important buildings such as the cinema building Kosmos, the Café Moskau, the Kino Internation or the Mokka Eisbar and the Hotel Berolina. 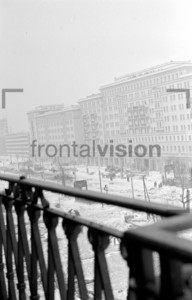 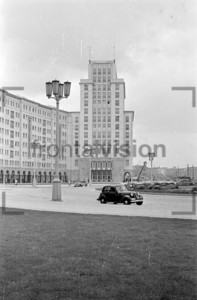 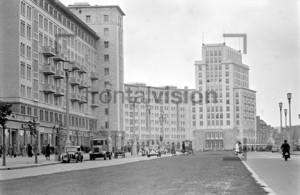 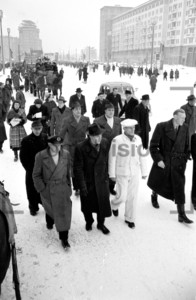 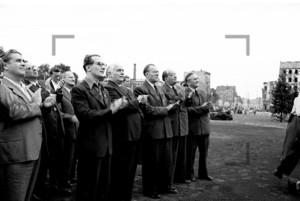 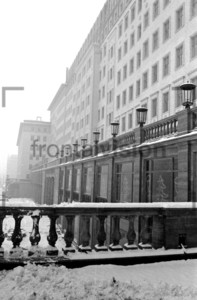 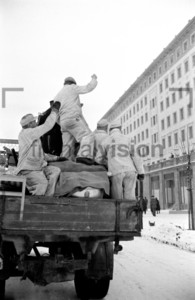 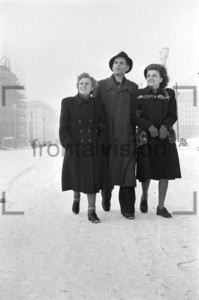 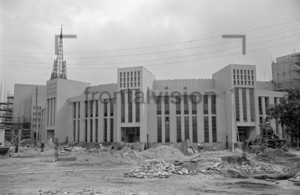 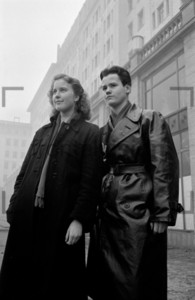 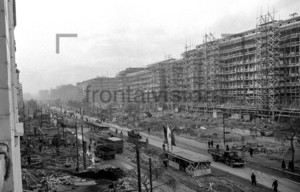 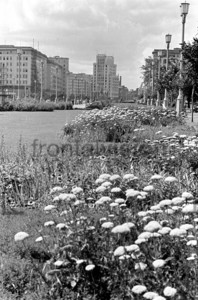 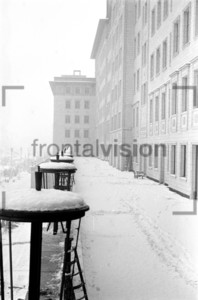 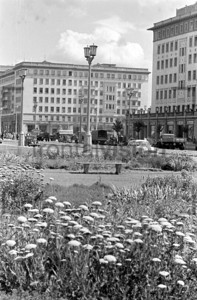 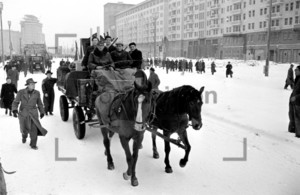 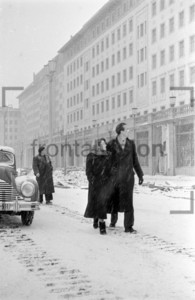 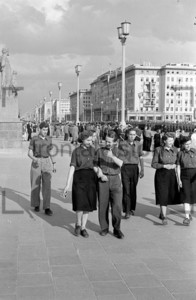 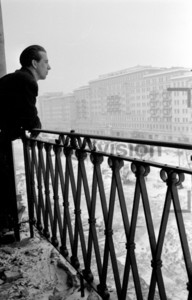 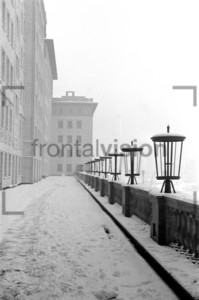 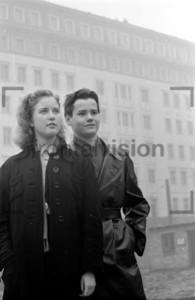