The Strade Bianche is one of the most famous one-day classics for cyclists. Formerly known as the Monte Paschi Eroica, the professional race always takes place in spring in Tuscany, mostly around Siena. The cycling race does not have a long history, the first staging took place only in 2007 in October, the second in March 2008. Since then, however, the professionals have kept the date in spring free in their racing calendar just before the big spring cycling classics. No wonder, the route of 180 kilometres is very spectacular and leads over more than 50 kilometres of gravel roads, which are called strade sterrate (unpaved roads) or strade bianche (white roads, after the colour of the gravel gravel most often used) in Italian.

This year’s 16th edition of the Strade Bianche took place on 5 March 2022. The winner was Czech Tadej Pogacar of Team UAE Team Emirates. He completed the 184km from Siena to Siena (Piazza del Campo) in first place in 4 hours 47 minutes and 49 seconds with an average speed of 38.358km/h after breaking away from his pursuers in the gravel section “Monte Sante Marie” 50 kilometres from the finish. 37 seconds after Pogacar, Alejandro Valverde of the Movistar team crossed the finish line. Third place went to Kasper Asgreen of the Quick-Step Alpha Vinyl Team) 46 seconds after the winner. 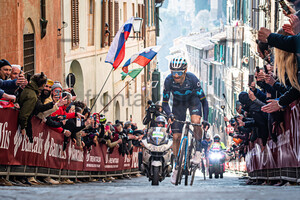 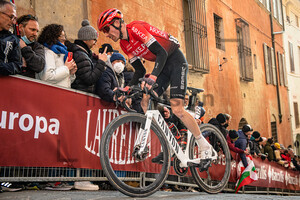 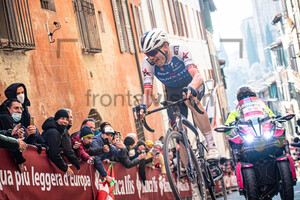 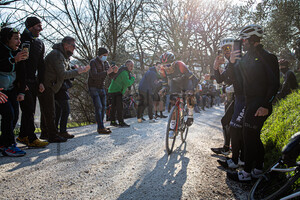 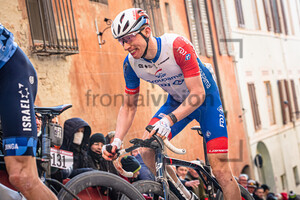 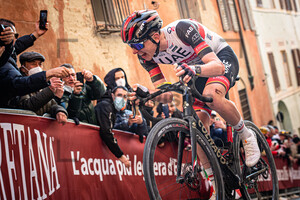 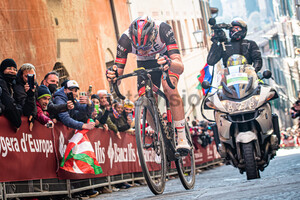 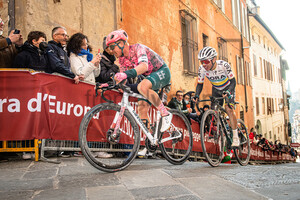 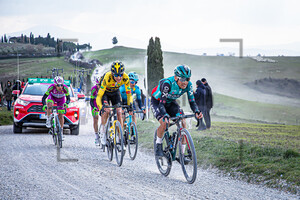 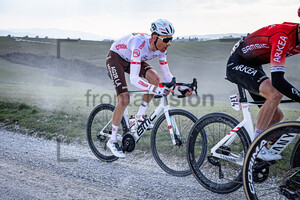 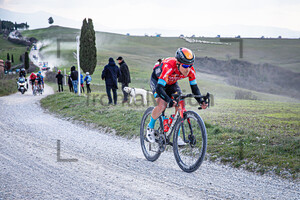 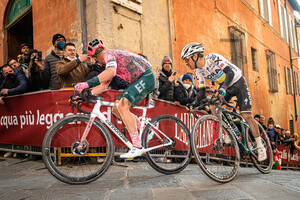 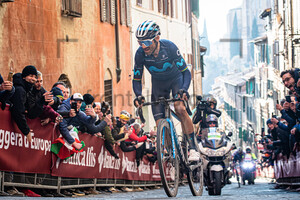 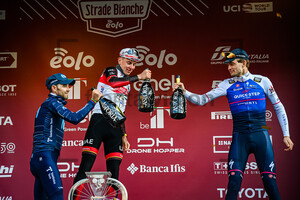 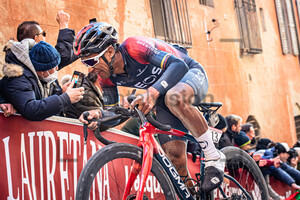 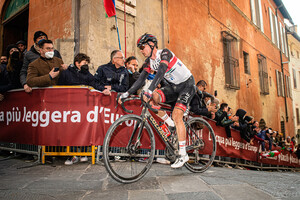 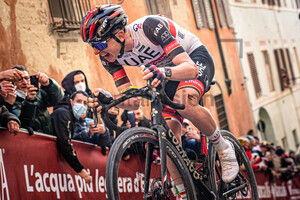 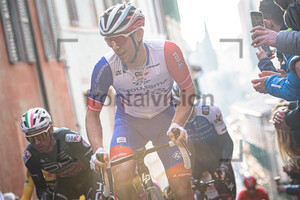 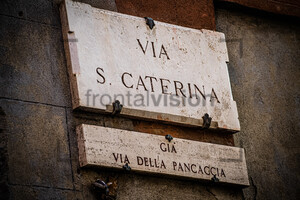 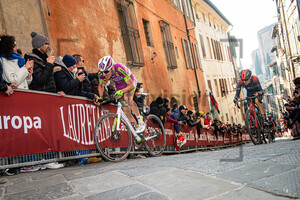