As the largest cycling tour in Switzerland, the Tour de Suisse with its stages is considered the most important stage race in the Alpine Republic. It takes place every year in mid-June and is one of the major tours alongside the “Tour de France”, “Giro d’Italia” and “2Vuelta a España”.
The women’s race of the Tour de Suisse 2021 (TDS Women) went over 2 stages. The first stage in Frauenfeld went to the Swiss road champion Elise Chabbey. After 114.3 km she finished just ahead of Elizabeth Deignan (GBR) and Mikayla HARVEY from New Zealand (CANYON//SRAM RACING. 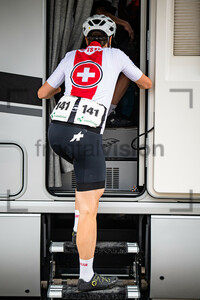 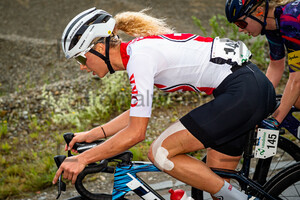 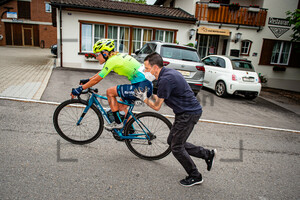 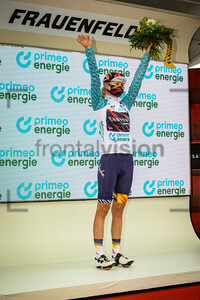 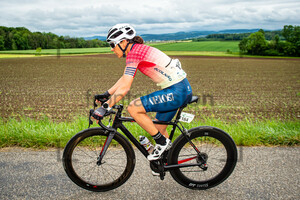 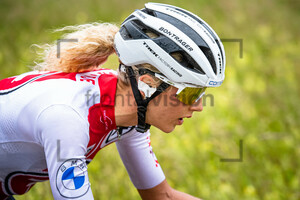 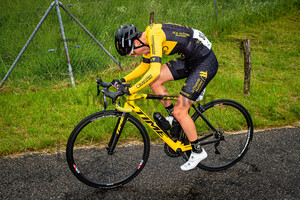 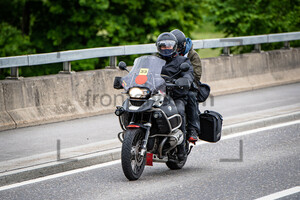 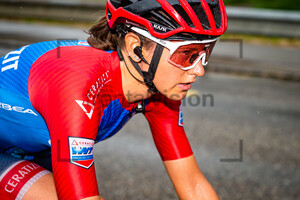 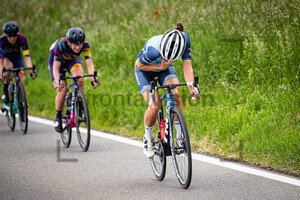 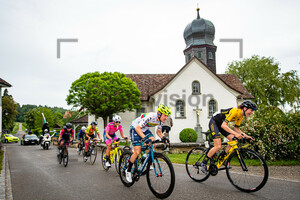 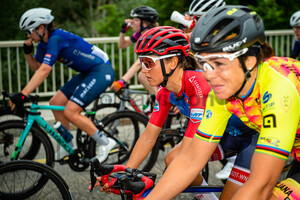 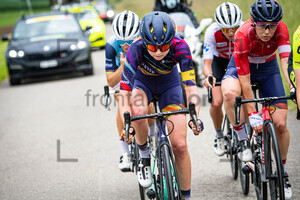 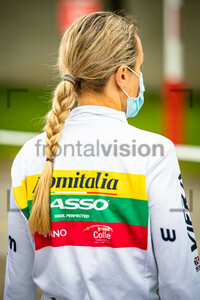 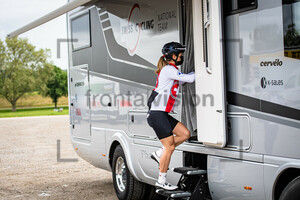 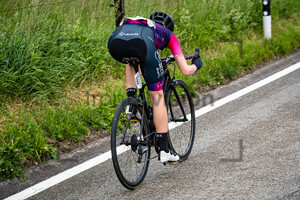 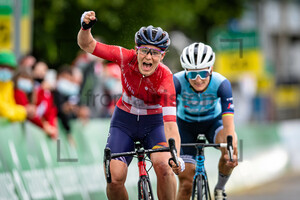 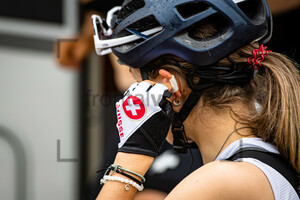 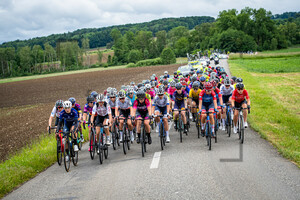 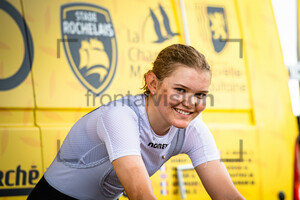