After a year’s break (due to the Covid19 pandemic), the UCI Cyclo-Cross World Cup troupe stopped again in Koksijde, Belgium. The cross-season cyclo-cross competition is organised by the Union Cycliste Internationale (UCI). The annual event in Kokijde is part of the Duinencross Koksijde (“Cyclo-cross of Dunes”) a cyclo-cross race that has been held in Koksijde, Belgium since 1969.

Men’s and women’s races are held. In the women’s Elite race, the Dutch women came up trumps on 21 November, taking places 1-9. Annemarie Worst (NED) won over the distance of 16.2 kilometres, ahead of Denise Betsema (NED) and Lucinda Brand (NED). 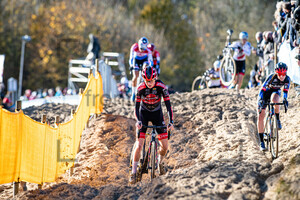 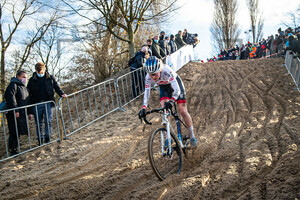 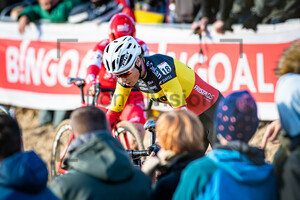 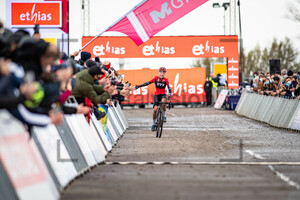 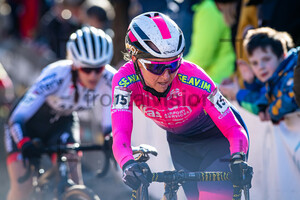 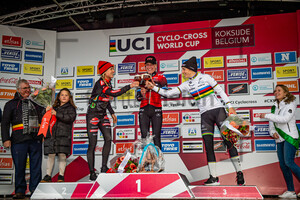 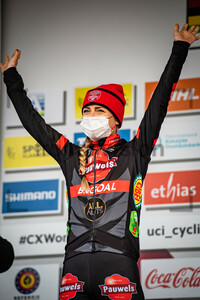 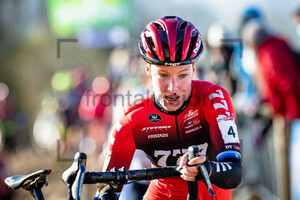 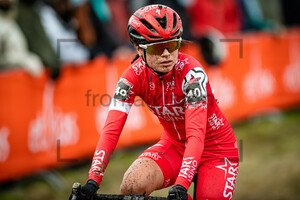 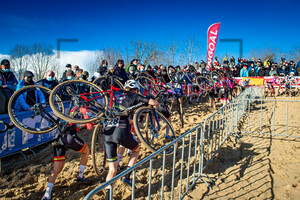 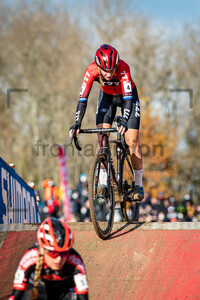 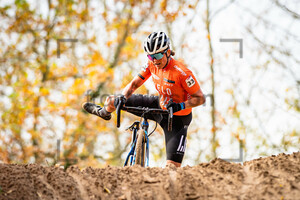 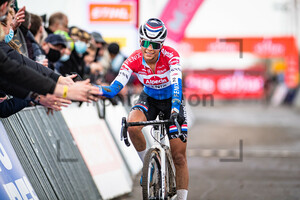 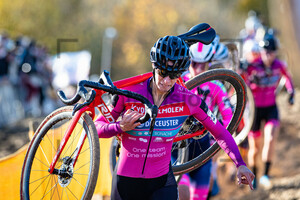 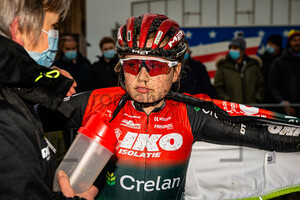 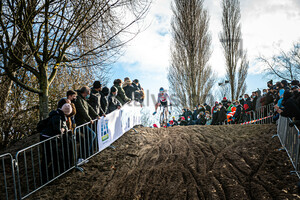 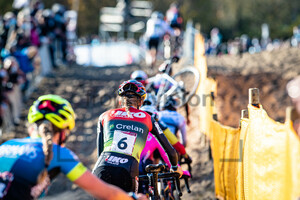 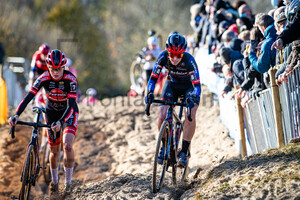 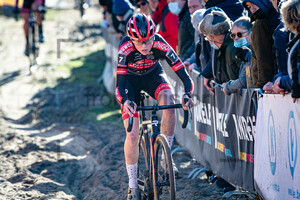 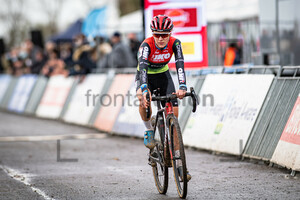