A Lost Place worth seeing and much photographed directly in the Berlin area is the former lung sanatorium Grabowsee, located directly (as the name suggests) at the Grabowsee in the district of Oberhavel in the German state of Brandenburg. Founded in 1896 as a sanatorium for pulmonary tuberculosis by the German Red Cross as an experimental facility, it performed its services with 420 beds in numerous buildings until the Second World War. After the discovery of antibiotics with which tuberculosis became curable faster, the plant was used less and less.

Our professional photographer Arne Mill visited the Grabowsee sanatorium in 2020 and staged it with a photo series from which we offer 399 photos in our picture agency for direct private and editorial use. Amongst other things, many artistic classics such as the lonely piano, sofas, ghosts, graffiti, old corridors and crumbling staircases are included.

Take a look for yourself. Here is a short foretaste. Via the link below you get direct access to our photo collection “Heilstätte Grabowsee”: 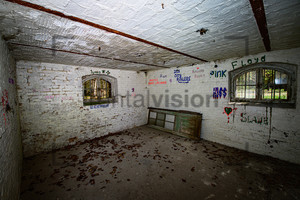 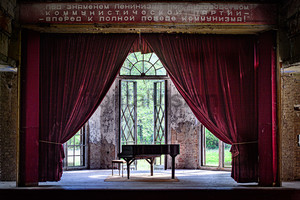 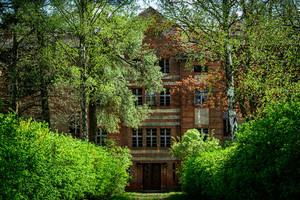 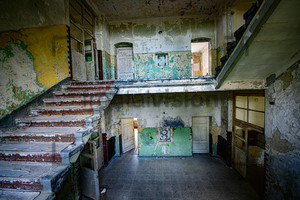 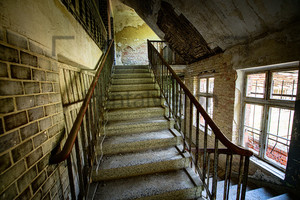 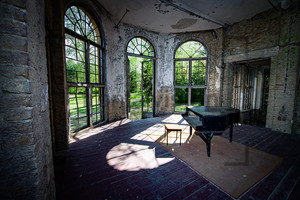 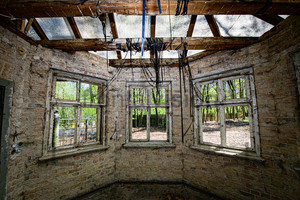 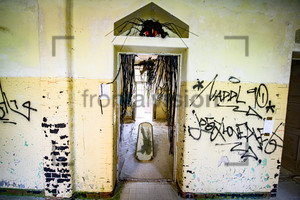 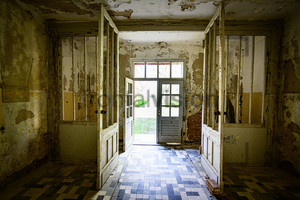 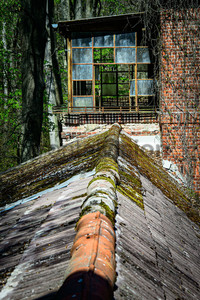 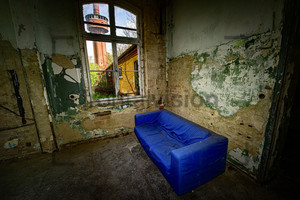 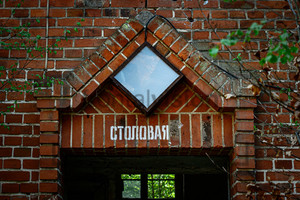 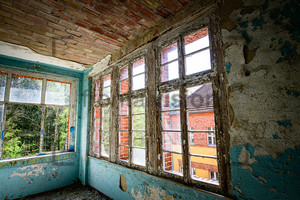 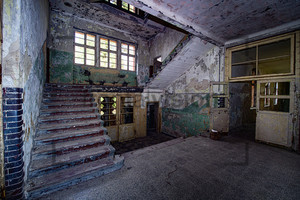 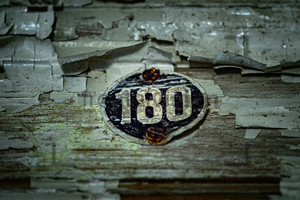 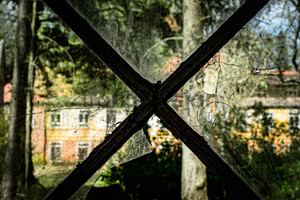 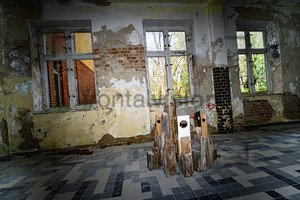 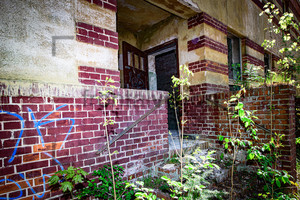