The 87th UCI Road World Championships were held in Imola, Italy and the Emilia-Romagna region from September 24 to 27. Due to the COVID-19 pandemic that will be raging in 2020, only the road races and the individual time trials for women and men of the elite were held. The women’s road race took place on September 26th. The winner was Anna van der Breggen from the Netherlands. She became double world champion after winning the time trial.

Anna van der Breggen won ahead of the strong Swiss Marlen Reusser and the Dutch Ellen van Dijk. After success at the Giro d’Italia, she had already indicated her hunger for victory for these World Championships and was then underlined in the road race. When a group leading by more than two minutes was repositioned about 43 kilometers before the finish line, among others with the German champion Lisa Brennauer, the defending champion Annemiek van Vleuten from the Netherlands attacked immediately afterwards. Despite her broken wrist in the Giro, she was at the start and was also able to put on an excellent performance. She was followed by Anna van der Breggen, the Italian Elisa Longo Borghini and the Dane Cecilie Uttrup Ludwig, and later also the British Elizabeth Deignan.

Then it was Anna van der Breggen, who made an irresistible attack 41 kilometers before the end, extended her lead to 1:20 minutes and won her second World Championship title ahead of Annemiek van Vleuten and Elisa Longo Borghini. In the chasing group, which lost 2:01 minutes, the young Liane Lippert was the best German, finishing in an excellent fifth place behind Marianne Vos, thus once again confirming the Dutch dominance in the women’s event. The 9th place of the strong Lisa Brennauer, who won the spurt of the main field, underlined the outstanding form of the Germans, who had already convinced in the individual time trial with the ungrateful 4th place.

Random photos of the elite women’s road race UCI World Road Championships on September 26, 2020 (more under the direct link below to the image database): 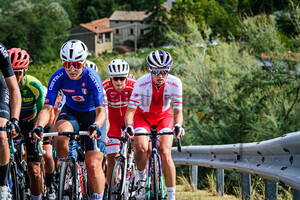 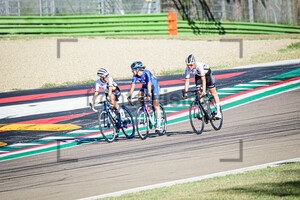 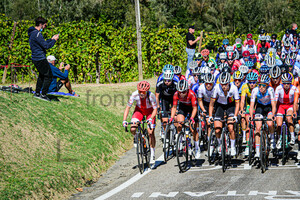 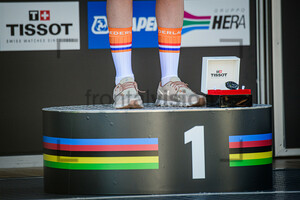 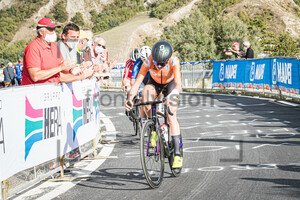 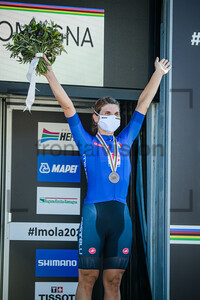 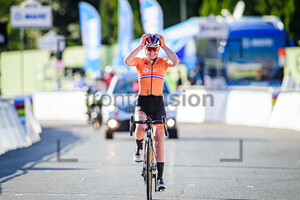 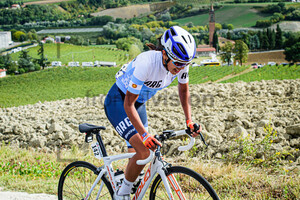 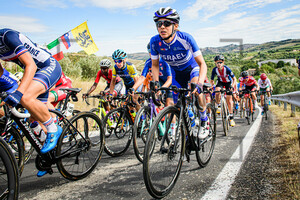 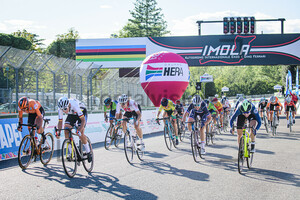 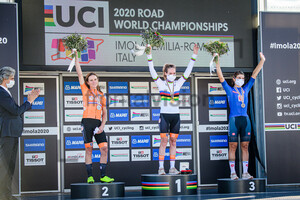 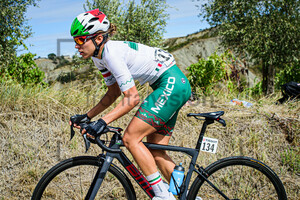 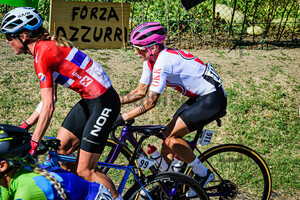 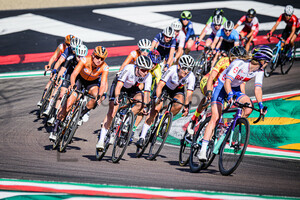 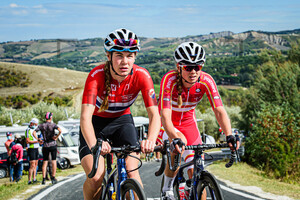 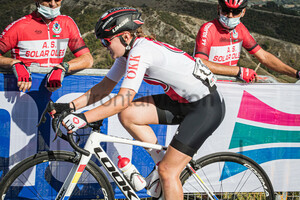 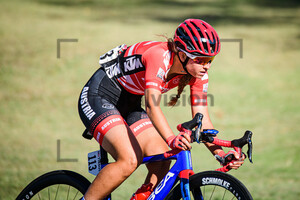 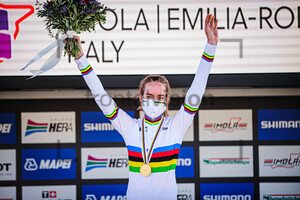 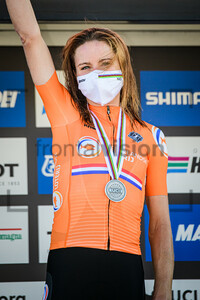 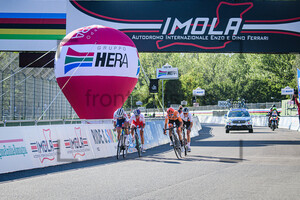