The E3 Harelbeke (currently after the sponsor E3 Saxo Bank Classic, formerly E3 BinckBank Classic and E3-Prijs Vlaanderen) is a classic Belgian one-day road cycling race and is held annually in the spring before Easter, usually at the end of March or beginning of April, as part of numerous other classic races (after Quer durch Flandern and before Gent-Wevelgem the Tour of Flanders and the Schelde Prize).

The Race E3 Harelbeke was first held in 1958, when the E3 motorway (now the A14) was built between Harelbeke and Antwerp. The Autobhan was the name sponsor for the race.

In 2020, the E3 Harelbeke was cancelled due to the Corona pandemic. In 2021, the Dane Kasper Asgreen of Team Deceuninck-Quick-Step won ahead of his teammate the Frenchman Florian Sénéchal and the Dutchman Mathieu van der Poel of Team Alpecin-Fenix. 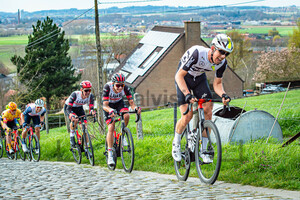 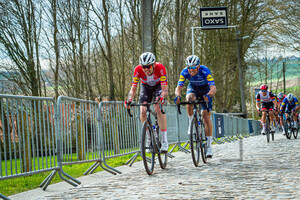 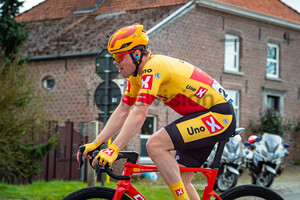 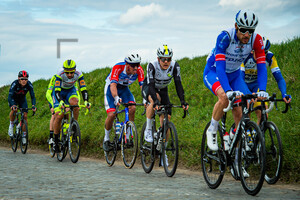 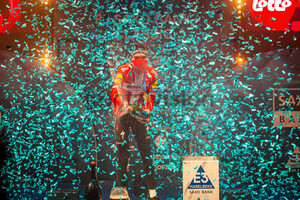 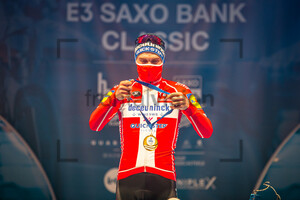 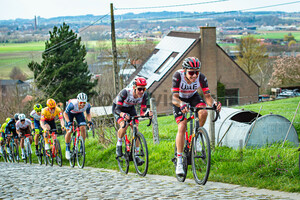 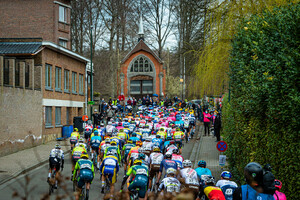 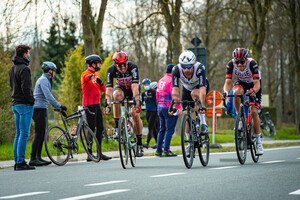 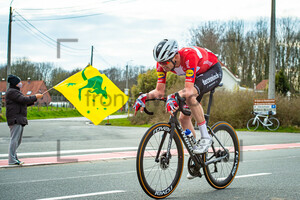 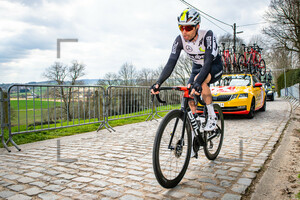 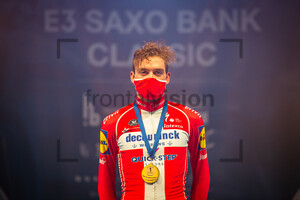 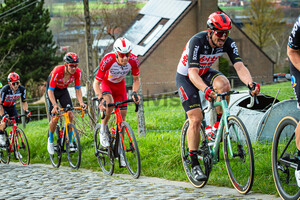 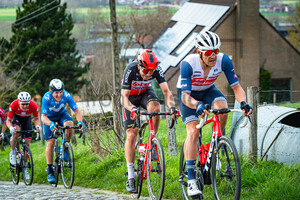 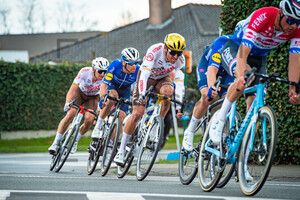 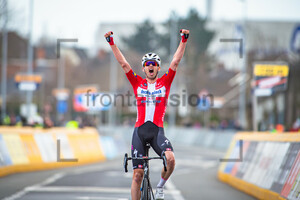 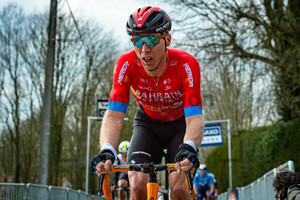 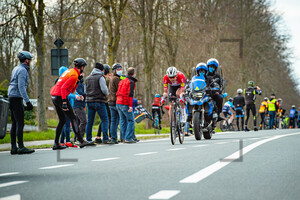 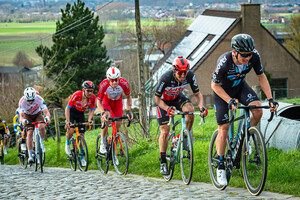 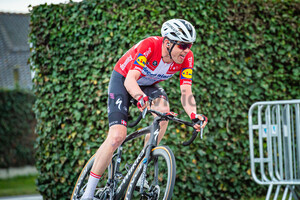