The Liège-Bastogne-Liège cycle race, also known as La Doyenne, is one of the oldest one-day races in the world and is one of the so-called five monuments of cycling. Normally the race is held in spring, but due to the Corona Pandemic in 2020, the race was held on October 4, 2020.

This year, two Slovenians were the trump card. The winner was Primož Roglič from Slovenia ahead of Marc Hirschi from Switzerland and Tadej Pogačar also from Slovenia. 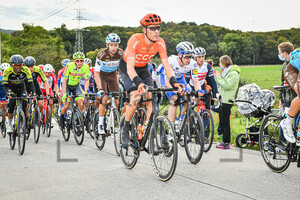 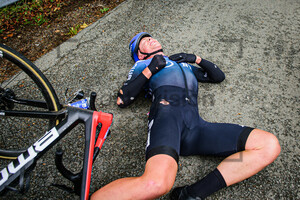 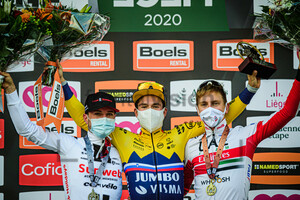 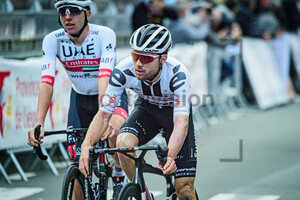 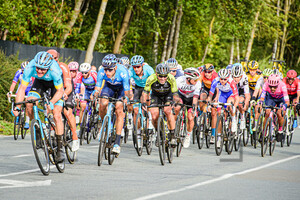 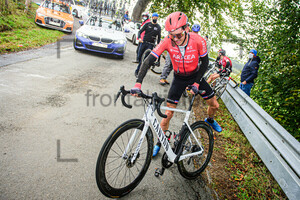 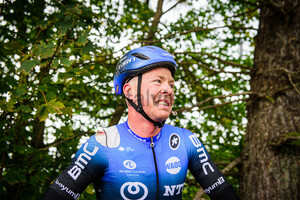 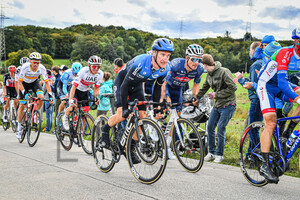 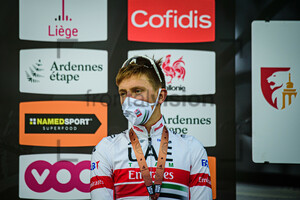 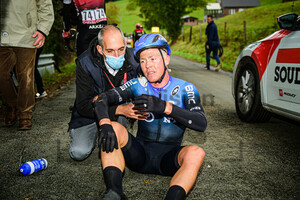 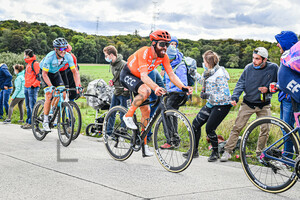 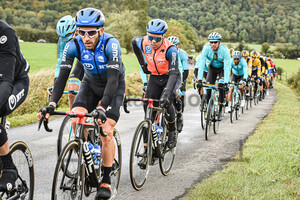 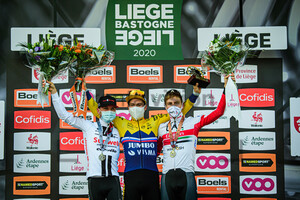 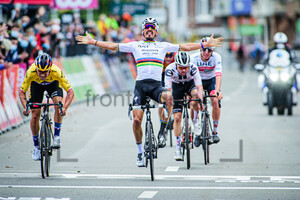 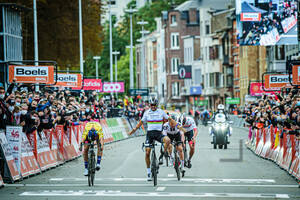 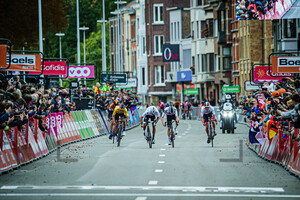 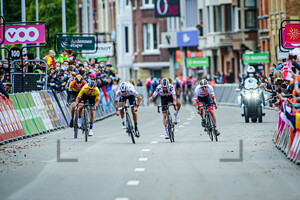 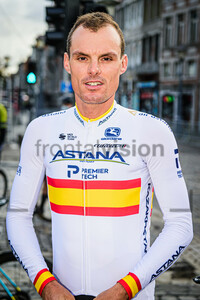 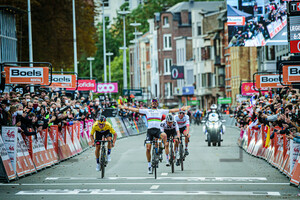 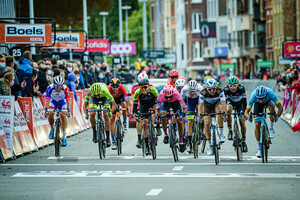