The one-day race classic The Grand Prix de Plouay-Brittany is a one-day race for women that has been held annually since 1998 in the French town of Plouay (Brittany). Since 2016, the Grand Prix de Plouay-Brittany has been part of the Women’s Cycling World Cup and was added to the calendar of the newly launched UCI Women’s World Tour in 2016. The race is held together with numerous other cycling competitions as part of the Fêtes de Plouay, including the Men’s World Tour race Grand Prix Ouest France.

The winner of the 2020 edition was Elizabeth from Great Britain, ahead of Elizabeth Banks and Chiara Consonni.

Random photos of the elite women’s Grand Prix De Plouay on August 25, 2020 (more under the direct link below to the image database): 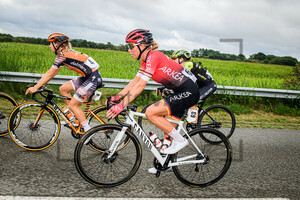 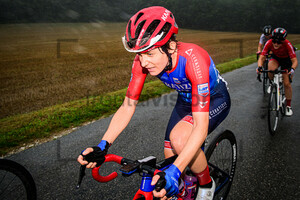 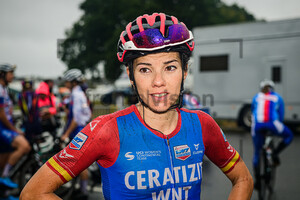 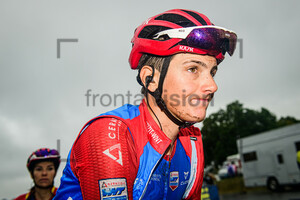 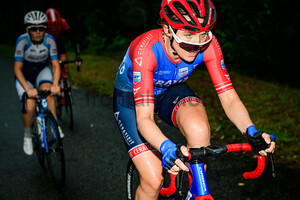 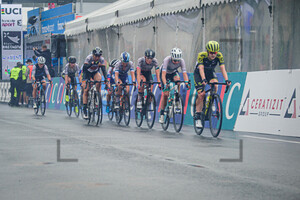 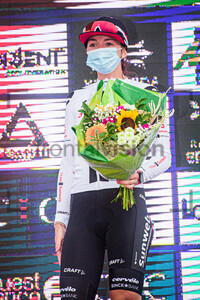 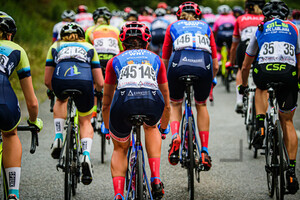 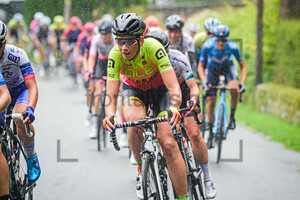 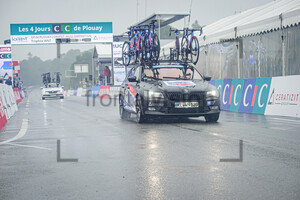 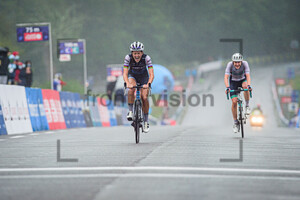 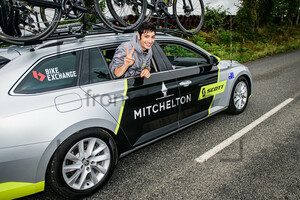 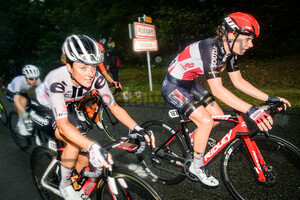 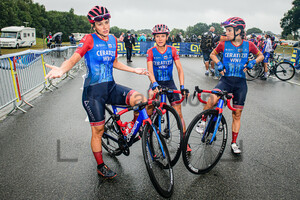 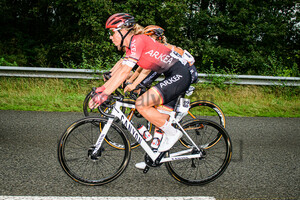 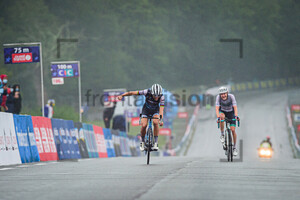 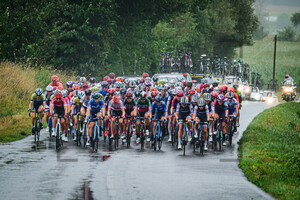 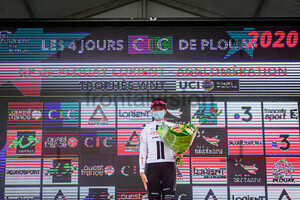 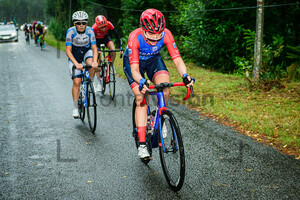 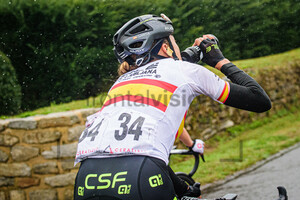