As the largest cycling tour in Switzerland, the Tour de Suisse with its stages is considered the most important stage race in the Alpine Republic. It takes place every year in mid-June and is one of the major tours alongside the “Tour de France”, “Giro d’Italia” and “2Vuelta a España”. 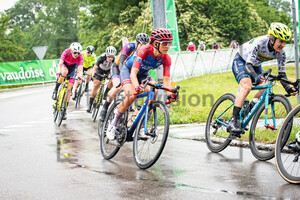 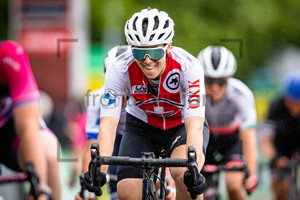 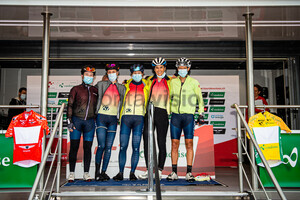 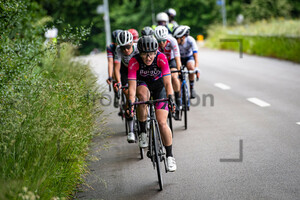 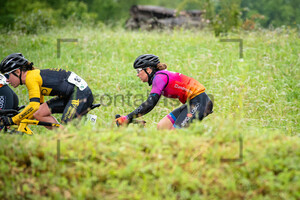 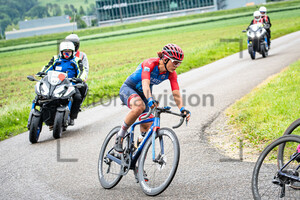 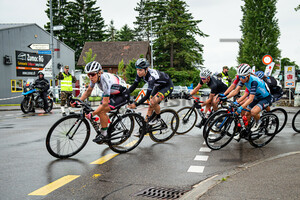 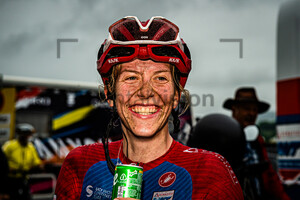 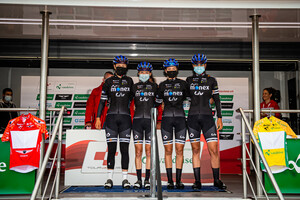 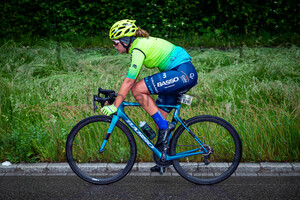 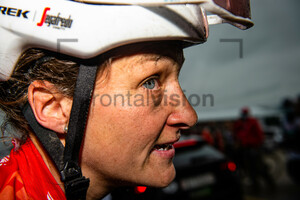 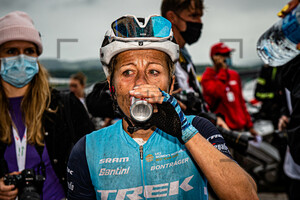 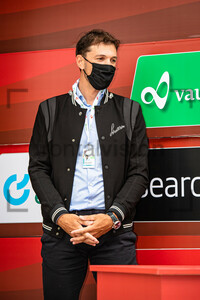 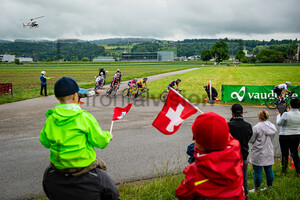 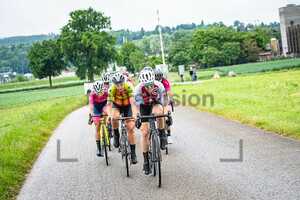 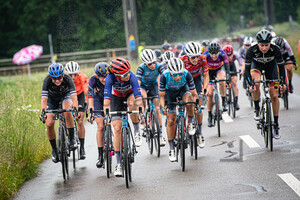 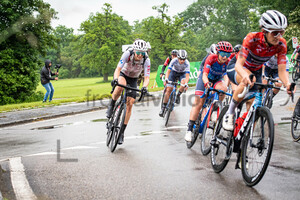 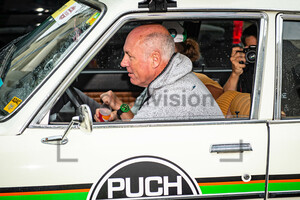 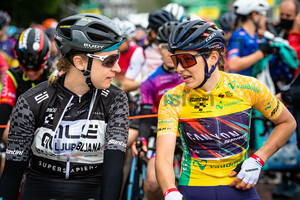 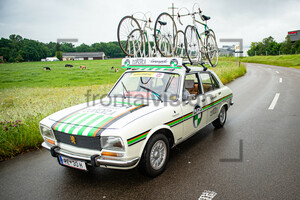