As the largest cycling tour in Switzerland, the Tour de Suisse with its stages is considered the most important stage race in the Alpine Republic. It takes place every year in mid-June and is one of the major tours alongside the “Tour de France”, “Giro d’Italia” and “2Vuelta a España”.

The first stage of the men’s race of the 84th Tour de Suisse on 6 June 2021 was an individual time trial over 10.9 kilometres in Frauenkron. The Swiss Stefan Küng won with a four-second lead over his compatriot Stefan Bissegger. Italian Matia Cattaneo came third. 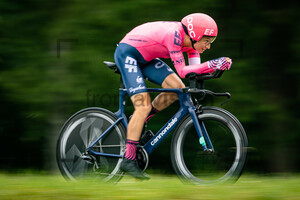 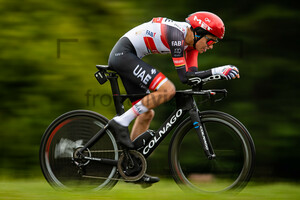 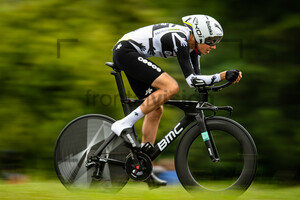 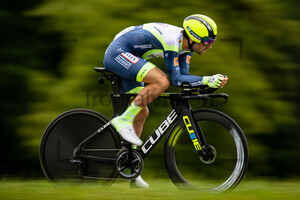 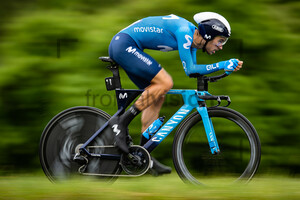 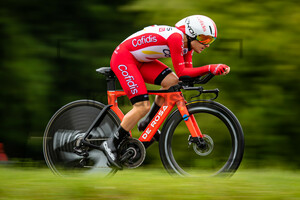 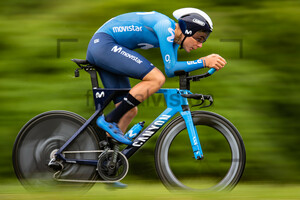 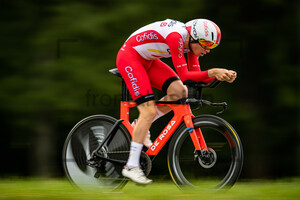 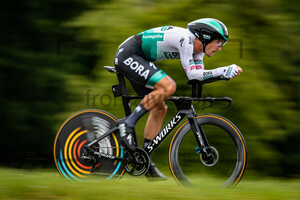 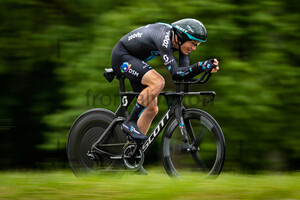 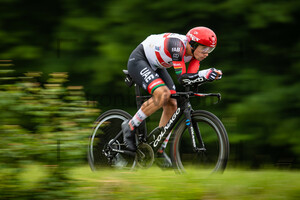 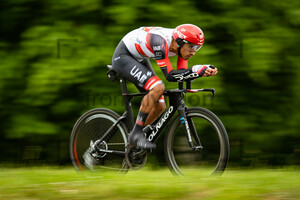 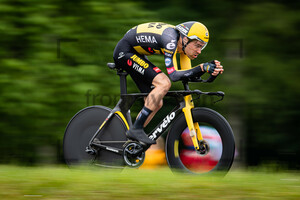 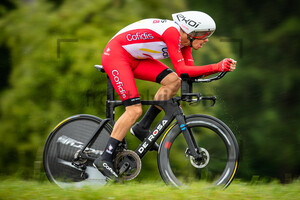 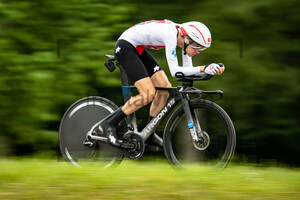 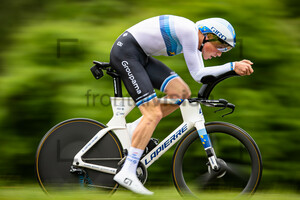 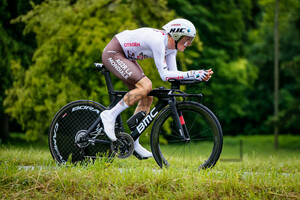 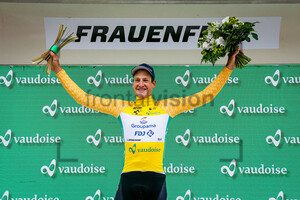 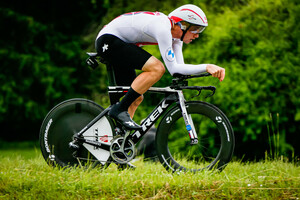 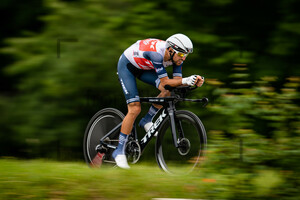