The final of the race resembled a thriller in which the Tour de France winner of the last two years, Tadej Pogacar, lost out. At the end of the race, only the Dutchman Mathieu van der Poel of Alpecin-Fenix and the Frenchman Valentin Madouas of Groupama-FDJ were able to follow and so the preliminary decision seemed to be made. The group of five would stay together until 17 kilometres before the finish at the Oude Kwaremont, when it was broken up by Tadej Pogacar, who could only be followed by Mathieu van der Poel. At the last of 18 cobbled sections on the Paterberg, the Dutchman was able to hold the rear wheel of Tadej Pogacar with the last of his strength, but he completely blew the race at the end and fell victim to the delaying tactics of Mathieu van der Poel. The winner of 2020, Mathieu van der Poel, who started the sprint from the front, won again and relegated Dylan van Baarle and Valentin Madouas to the other podium places, while the strongest rider of the field, Tadej Pogacar, was deeply disappointed and had to settle for the ungrateful fourth place.

The winner in 2022 (on 3 April 2022) was Mathieu van der Poel from the Netherlands ahead of his compatriot Dylan van Baarle and Valentin Madouas from France. 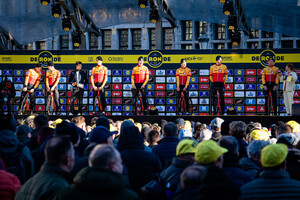 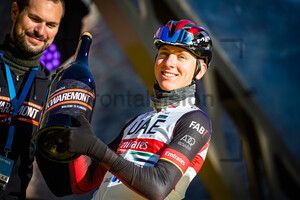 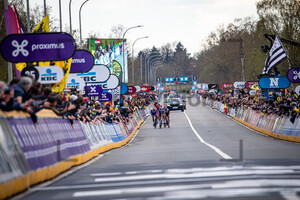 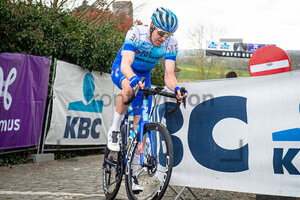 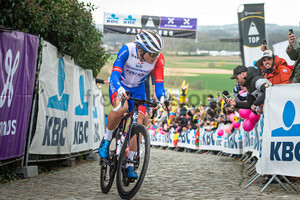 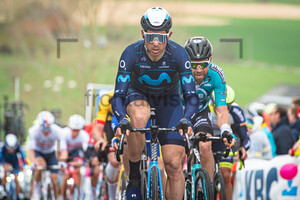 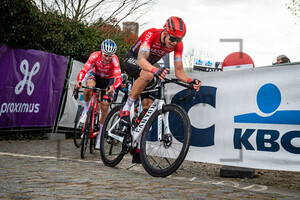 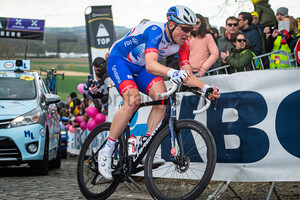 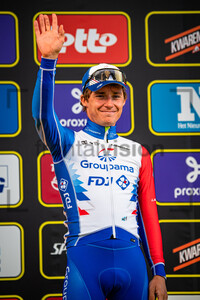 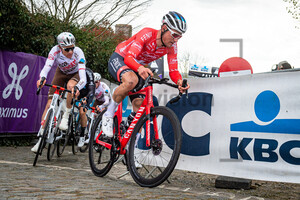 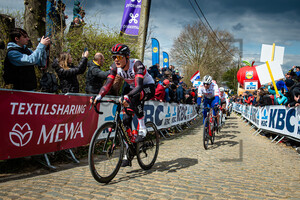 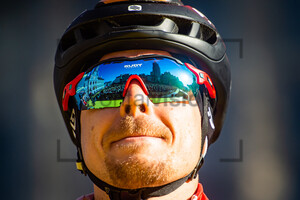 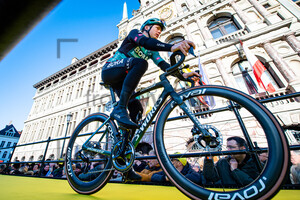 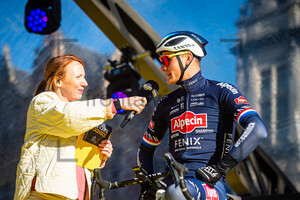 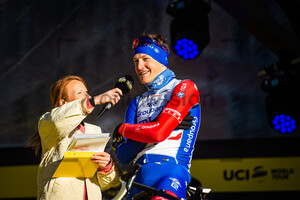 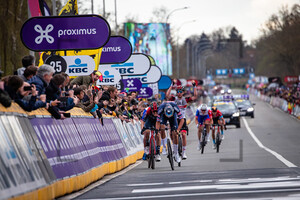 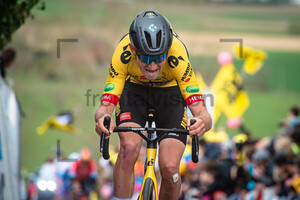 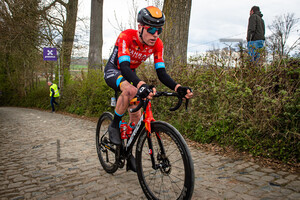 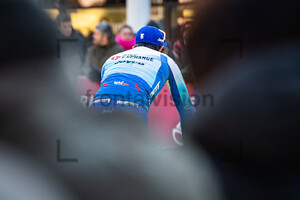 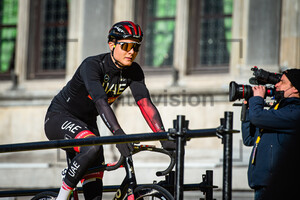