The Six Days of Ghent (Dutch: Zesdaagse Vlaanderen-Gent) is a six-day track cycling race held annually in the Belgian city of Ghent and was held from 16 to 21 November 2021. In 1922, the first six-day race was held in Ghent. In 2020, the event was cancelled due to the Corona Pandemic. The internationally recognised track cycling event will be held at the Kuipke Velodrome in Ghent’s Citadelpark (Belgium). The best track cyclists and bicycle racers compete for victory in the imposing Kuipke hall: points races, team races, drop-out races, time trials, super sprint and stand-up races are part of the programme. 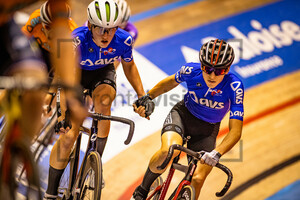 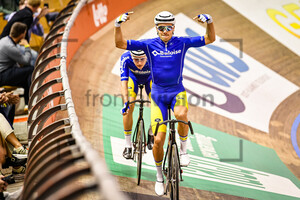 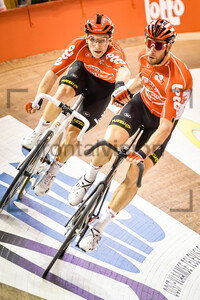 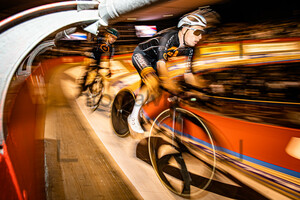 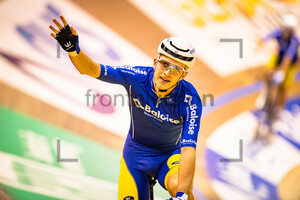 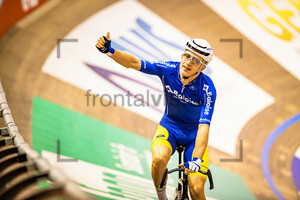 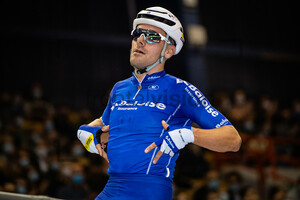 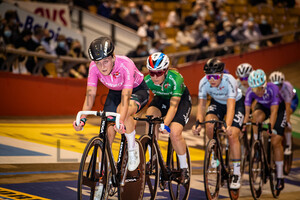 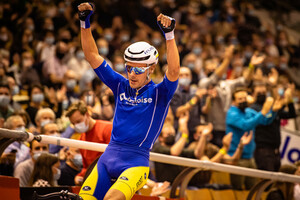 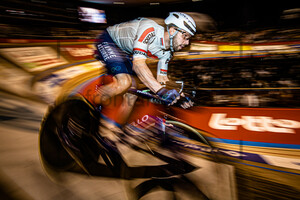 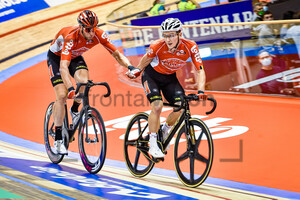 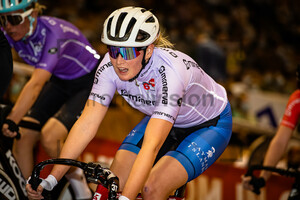 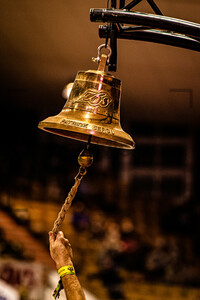 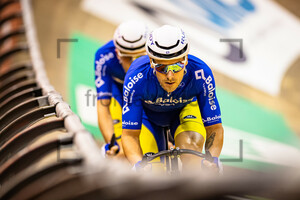 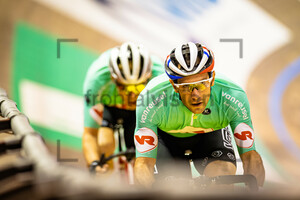 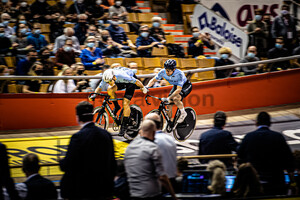 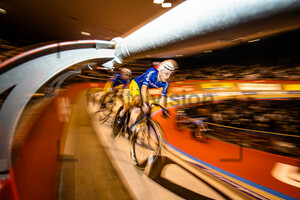 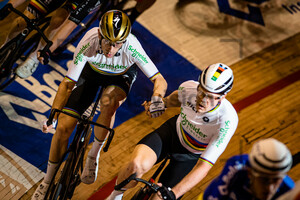 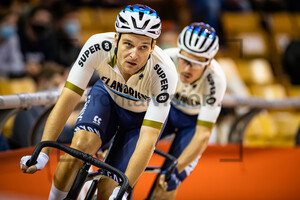 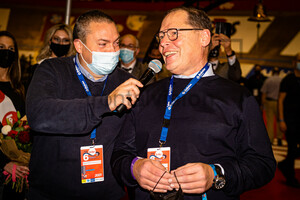